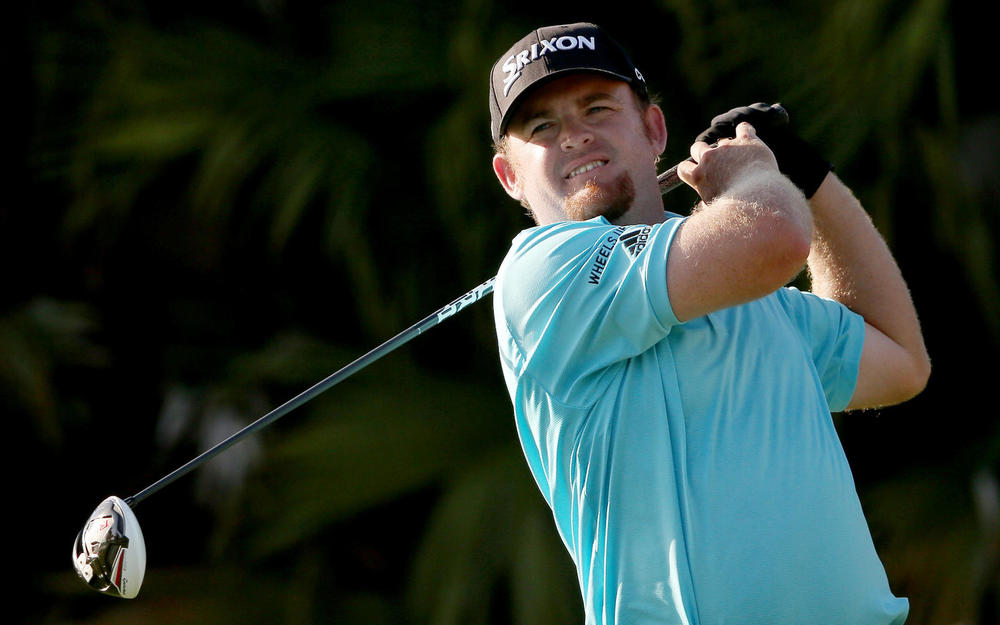 The middle leg of the Asian Swing takes 78 golfers to Juju Island in Korea for the CJ Cup @ Nine Bridges. This is the second year for the event, and has drawn a nice field of international stars, some who are seeking a win before next week's WGC.

Lineup Optimizer for FanDuel and DraftKings, stat projections, ownership projections, in-depth statistical databases, lineup alerts on the weekend, and a premium podcast. Give it a look and try it out. Optimizer lineups have been cashing; still 11 weeks of games so now is the time to join! If interested, click here to sign up.

Like last week, this is a 78-man field with no cut. There are some golfers from the Korean and Asian Tours playing and I can't think they will have much of a chance against some of the world's best golfers.

If you are looking at last year's tournament, you see some nice scoring on Day 1 and then lots of bad scores the rest of the week. There were constantly 10-15 mph winds, with 20-30 mph gusts a year ago at this event. The good news is that according to windfinder.com, there should be no 20+ mph winds this year (https://www.windfinder.com/forecast/jeju), but Thursday and Sunday are the windiest days. I would expect scores to be lower with less wind and that this course has now been seen.

Finally, as I write this on Monday Night, tee times have not been released yet. Regardless, rosters will lock on Wednesday night. Like last week, I will mention one golfer per tier with others I like as well.

Matsuyama struggled for most of 2018, but seemed to have found something at the end of last season, with five straight Top 15s. Matsuyama is 1st in Birdies or Better, 2nd in GIR, 6th in Par 5: 550-600, and 7th Tee-to-Green.He is an elite ball striker, but does struggle a little bit around the green and putting can be an issue. However, in his last five tournaments, he gained strokes putting in three of those tournaments. I like this discounted price on Hideki, and am willing to take a chance on him and hope his short game is average at worst. (Cash and GPP)

Others I May Consider: Justin Thomas, Brooks Koepka, Marc Leishman

Woodland also finished the season well, with a couple of Top 15s, and was 5th last week at the CIMB. He did play here a year ago, finishing 40th, but I don't know what that means with the high winds that were present. He ranks 3rd in Par 5 SG: 550-600, 5th in Birdies or Better, and 8th Tee-to-Green. One of the concerns with Woodland is his putting, but he's had more positive putting performances over the last 10 tournaments with stats, than negative. He may be a bit popular after a nice week last week, but if not, I like him at a fair price here. (GPP, Cash Game Playable)

Others I May Consider: Billy Horschel, Tyrell Hatton

For the second week in a row, I don't really love anyone in this range, and think there are just as good of plays in the 7k range as there are here. But Stanley does have some upside and decent form to consider at this price. He was 13th last week at the CIMB with 20 birdies and 2 eagles. Stanley ranks 6th in GIR and 12th Tee-to-Green, but is 57th in Scrambling. It looks like it was his putter that let him down at the end of last year, though he is 22nd in 3-Putt Avoidance over last 24 rounds. 4 Rounds, he should get plenty of birdie opportunities, and should be under owned at this price. (GPP)

Others I May Consider: Byeong Hun-An

I am not one who usually gets on the JB bandwagon, but I'm ready to join this week. He's one of the few to play both events this season, and has a 9th and 13th to start the season. He struggled to a 67th here last year, despite usually being a pretty good wind player. He doesn't stand out statistically (15th in Tee-to-Green and 16th in Birdies or Better), but I'll play the recent form with a good pedigree and see if he can continue it this week. (Cash and GPP)

Others I May Consider: Joel Dahmen, Jason Kokrak

Do not worry about the tough conditions a year ago. It doesn't look like it will be that bad, and I would expect a winning score in the mid-teens. Don't forget about the Wednesday night lock this week. Good luck this week in all of your contests.