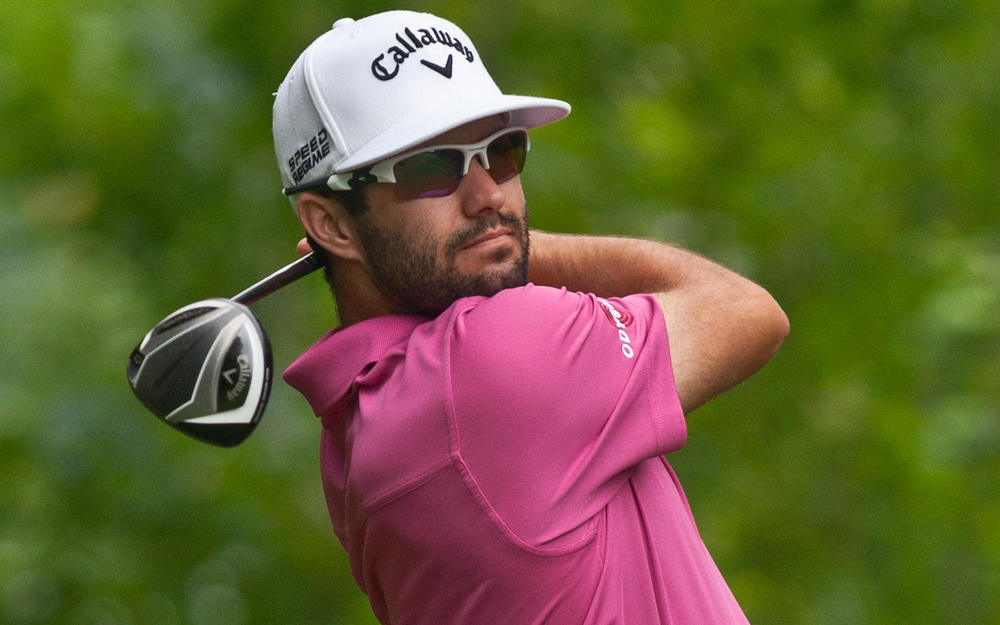 Favorite Play in each tier (will be posted after Podcast)

Only one after prices were posted. Ben Martin has withdrawn. He wasn't in consideration for me or James this week, but may have been a name you remembered and were considering.

Rain Wednesday night into early Thursday morning could result in a softer golf course for early Round 1. Outside of that, no higher winds than 10 mph the whole week, with that 10 mph wind Friday afternoon. Interesting thing is there are massive winds Friday Night into Saturday morning, but they should be gone by the time players play on Saturday, which has the calmest winds of the three days. With this being a 3-course rotation, I don't think there's a weather advantage to be had. However, if you want to play the combination of hardest course in calmest conditions, you would then want to play golfers who will play at the Stadium Course on Saturday. A little more about that strategy later on. (Forecast from the National Weather Service)

A weird week for the most part in this regard. There isn't an overwhelming choice, though there are a few guys that should carry the heaviest ownership. Will anyone get to 30%? I'm not sure. Maybe we see one or two guys above 25%. We'll find out Thursday morning. But for now, here are the top projected owned guys from Fanshare Sports and Fantasy National (in no particular order): Patrick Cantlay, Jon Rahm, Joaquin Niemann, Corey Conners, and Chez Reavie. There are some other names popping up on each site's list, but this seems to be a consensus Top 5.

A couple of narratives have been discussed this week in articles and podcasts.

This means that you could see some lower ownership on players who didn't play in Hawaii (Justin Rose, Daniel Berger), or on players who are starting on the Stadium Course on Thursday (Bill Haas, Adam Hadwin)

This isn't going to be organized in any particular order. This is where I will discuss any additional things worth considering going into final roster lock

That's it for this week. If you have questions about a golfer, strategy, or anything else fantasy golf related, feel free to shoot me a tweet. Once we get to Thursday morning, I may not be able to respond, but will do my best to do so. Also, if you are playing the Conference Championship games this Sunday, including Showdown slates, I will have my article posted by Saturday on those two games. It's from the perspective of the Showdown slate, but still could give you relevant information for the 2-game slate. Finally, the InsiderBaseball show is back on SiriusXM, starting this Saturday at 10:00 am with Lou Blasi and Michael Waldo. They will be discussing both football and baseball. Who knows, maybe some golf talk will emerge as well. Thanks for reading the update and listening to our podcast. If you like what you heard, please give us a review on iTunes, as that will help us improve and know what it is you like. Good luck this week at the Desert Classic and come ready for the Farmers' Insurance Open next week at Torrey Pines. There should be a Tiger sighting there.