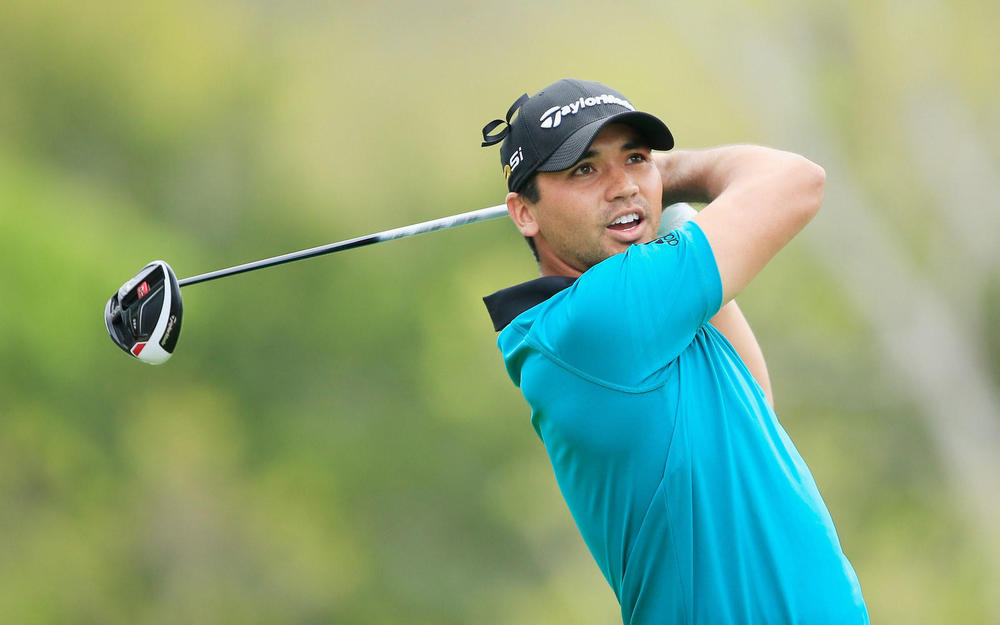 For our concerns, there is nothing to worry about. The first two days, no rain and winds below 10 mph. Temperatures will be in the mid-60s, so not bad at all. The big concern as of now would be Saturday wind. It's looking like 15-20 mph winds, with gusts from 20-30+ mph. I think this day may go overlooked as far as lineup building goes. You are going to want to look at players who have had success in the wind before. These tend to be a lot of the Euro players, Aussie players, and players from Texas. I'm not saying you need to completely build golfers based on wind; but, for some of the higher priced golfers, I think this is something you really are going to have to consider. Or, use this as a tiebreaker if between two golfers in the 7k and 6k range.

I looked up players and how they did in really windy conditions. Granted, this was from the 2016 season through the 2019 season, but we don't see many rounds here. It's a short sample size (3-14 rounds) but here are the Top 10 in Total Strokes Gained if you are wondering: Kraft, Rahm, Fowler, Finau, List, Scott, Berger, Noren, Palmer, and Cauley.

There is some disagreement between Fantasy National and Fanshare when it comes to ownership. But, these tend to be the common names at the top of both models (in no particular order): Tony Finau, Gary Woodland, Hideki Matsuyama, and Emiliano Grillo.

I mention down below that I have gotten onto Noren more than Grillo. I don't know what I will do with Grillo, as it will depend on my final lineup construction and how many I end up playing. With Finau, what I have to decide is course fit (good) vs playing with Tiger (potentially bad) when factoring him as a Top 2-3 ownership play. If I do go with 10 or 20 lineups, I will go underweight. If I stick with 3 (one each on DK, Yahoo, and FantasyDraft), I probably play him on one of the three, with potential of playing him on all 3. Will be a decision I make when I finalize the lineups.

I am really enjoying Ryan Moore at 2-4% ownership. He isn't a bomber but excels on tough courses (+.95 SG) and is positive in heavy winds and Poa Putting. I don't always find myself on one of these guys, but this seems to be the week for me.

Before I get to this, I need a better name for this section. If you have any suggestions, please let me know.