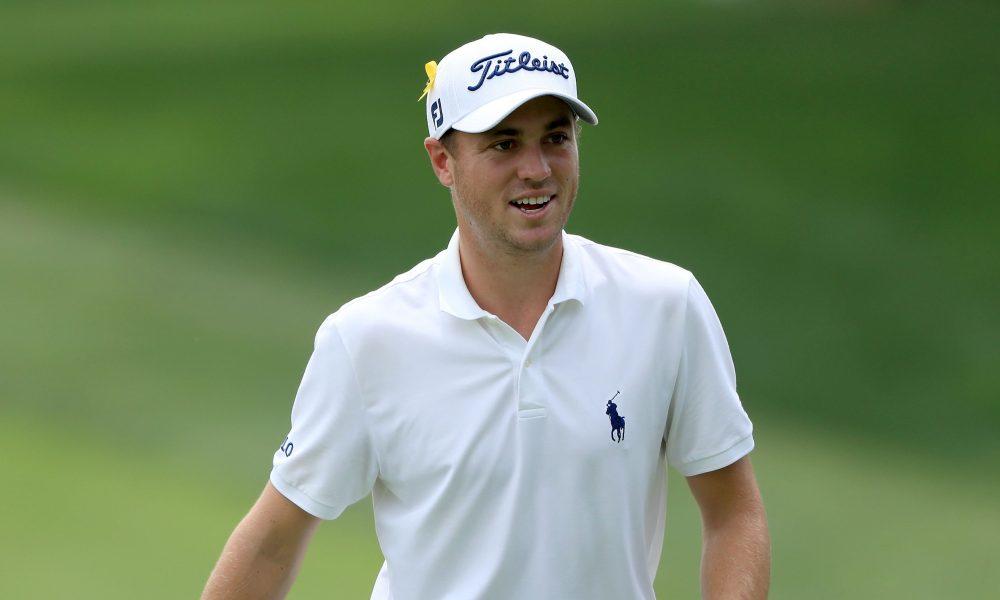 Reminder that starting with the Desert Classic next week, the only written content will be the Wednesay Update. The main analysis will be done in podcast form with myself and James Adams, who you hear on the InsiderFootball show every Saturday on SiriusXM. You can find the podcast on most platforms. Click here for a link to the Apple Podcasts page.

No Longer in the Field

The following players have withdrawn: Make sure to get them out of your lineups if you had them.

Mid-80s and sunny. Maybe some sprinkles Thursday morning, but nothing significant. The highest winds the first two days look to be around 10 mph on Thursday afternoon. However, that's not enough for me to look at any tee time wave having an advantage.

Justin Thomas looks to be the highest owned, and will probably come in somewhere around 25-30%, with potential to be higher. Among others who could be Top 5 Owned: Gary Woodland, Charles Howell III, and Marc Leishman. With so many good plays in the 7k and 8k range, they are preventing one or two players from coming up as chalky. Don't be surprised if you see a Matt Kuchar, Zach Johnson, Ian Poulter, or Chez Reavie end up around 20%.

No one really sticks out to me as being under owned. I'm a little surprised that Jimmy Walker is easily under 10%. But, outside of that, no one is so low owned that I am considering them. I'm not going to play someone either due to high ownership.

Like the upcoming podcast, the focus will be on DraftKings pricing. I will add thoughts on the other three sites (FanDuel, FantasyDraft, and Yahoo) from time to time in the update. As such, there was only one player that I added to my plays, that was not mentioned in the original article. That player was James Hahn (8,000 on FanDuel). He was a runner-up here last year and has made six straight cuts at the Sony. He didn't miss the cut in the Fall Swing and ended up with two Top 30s to end the year. I don't think I like his 7,300 price on DraftKings, but as a salary saver at 8k on FanDuel, I don't mind the risk. My "punt" plays on both Fantasy Draft ($12,000) and Yahoo ($20- minimum) is Jerry Kelly. He has an outstanding history here and while he may not be playing much on the PGA Tour anymore, someone with four Top 15s the past five years as this event as a low price is worth taking. He's my cheapest on FantasyDraft, where your best six scoring golfers play.

(Credit to USA Today for picture of Justin Thomas)