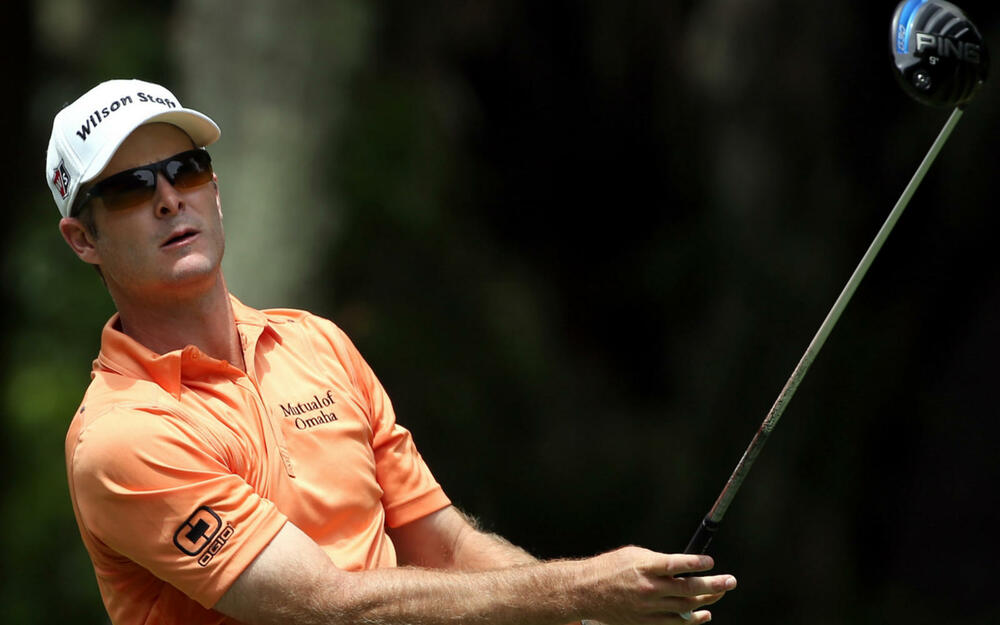 The following golfers have withdrawn after the podcast was posted on Monday Night:

Knost wasn't going to be used much. However, the other three are big withdrawals. Cantlay always attracts attention, so expected increased ownership on Kuchar, Mickelson, and Spieth in that range. As you see above, James was on Kokrak in the 8k tier, as he has been playing better recently. This will probably lead people to pivot to Sungjae Im or Brandt Snedeker, both of whom I think will be popular this week. Dahmen burned a lot of people last week with a missed cut, but still stood out statistically as a nice play in the lower 7k range. He wasn't going to be chalk like last week, and his withdraw will have slight impacts on ownership in that range. But, with so many viable golfers in that range, his withdrawal is not as impactful as Kokrak and Cantlay.

This is going to be a dominating theme leading up to roster lock and then, the weather during the tournament. Looking on Windfinder.com, it looks like Friday is going to be the worst day of the first three. On Friday, it looks like it will be 15-20 mph winds, with gusts up to 25 mph. It may rain all day as well in the afternoon. Everyone tees off within 2 hours the first three days, but a slight advantage will be given to those with the earliest tee times on Friday. Key golfers going off in the first three groups on their respective courses on Friday include: Scott Stallings, Corey Conners, Talor Gooch, Phil Mickelson, Patrick Reed, Austin Cook, Branden Grace, Lucas Glover, Matt Kuchar, Davis Love III, Brandt Snedeker, and Matthew Fitzpatrick. Who knows how much of an advantage this could be; but could be a good tiebreaker for you. Thursday and Saturday look calm, with the winds and rain returning Sunday. Temperatures will be in the low to mid 50s all week, so a little cooler than we have seen so far this year.

I still tend to think that Spyglass is the most "protected" by the wind, but it's not as much as I thought it was on the podcast. But, I think that featured group rotation of MP, SH, and PB is the preferred route. They play the easiest course on Thursday, and will get to play Pebble on Saturday. Though Spyglass was the toughest of the three courses last year, that may be where you want to play on the worst weather day. It allows for better scoring at the two "easier courses" when the weather is right. Though, beware of Pebble as it sounds like they have already narrowed fairways and are growing the rough for the U.S. Open in four months. I think the worst rotation this week would be PB-MP-SH. The easiest course falls on the toughest weather day, and may limit scoring opportunities. As far as my final lineup process will go, I will be looking at the waves and probably will avoid those starting at Pebble Beach. As I looked at the players I'm considering, Paul Casey looks to be the one I'm going to have to make a decision on, as he's the biggest name I have at Pebble on Thursday. If I do choose anyone in that wave, it will be a punt of either Julian Etulain or Ben Silverman.

I mentioned in the player withdrawal section that it will effect ownership a little bit, especially with the Cantlay and Kokrak withdrawals. After listening to a few other podcasts and looking at Fantasy National and FanShare Sports, here are the names of those expected to be the most popular (in no particular order): Dustin Johnson, Jason Day, Russell Henley, Brandt Snedeker, Tony Finau, Jordan Spieth, Sungjae Im, and Chez Reavie.

There really isn't anyone here that I'm going to get off of due to ownership. The first three I mention are plays I will have (which means no Fleetwood for me this week, as I'm only playing 3 lineups), with all of the others being fades on my behalf.