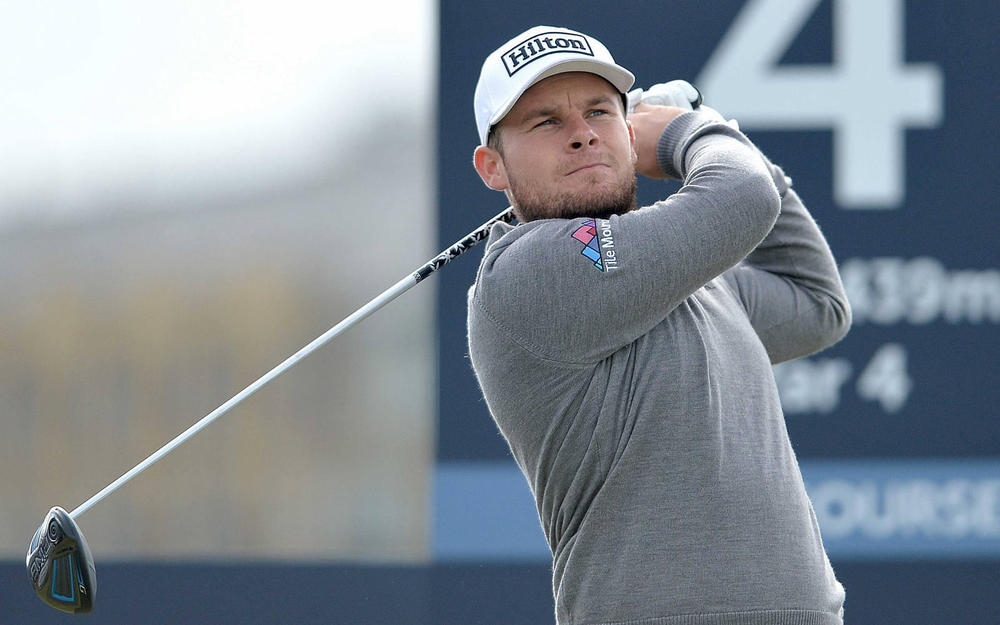 I'm glad I don't have to type much into this. No rain, highest winds will be 10 mph on Thursday. No weather impact for me when deciding on golfers to roster.

In a 72-person field, it's going to be hard to completely avoid all of the projected high owned players. So, take a stance on one or two of these players and go from there. Looking at Fantasy National and FanShare Sports, here are the golfers most likely to be highest owned this week (in no particular order): Justin Thomas, Tommy Fleetwood, Hideki Matsuyama, Jon Rahm, Sergio Garcia, and Gary Woodland.

There is some disagreement between the two sites so who knows. I wouldn't be surprised if any of the following end up higher owned than we initially think: Tiger, Dustin Johnson, Emilano Grillo and Danny Willett (for 6k golfers), Tyrell Hatton, and Bryson DeChambeau.

I don't think I'm fading anyone based on ownership alone. The players that I may not play due to ownership being a factor, but not the only reason: Justin Thomas (high price is more of the culprit), Jon Rahm (I like Rory/DJ/Bryson more, can't play everyone up here), and Emiliano Grillo (I think I do like some of the Euros better at lower ownership).

As I have mentioned both on here and on the podcast, the European Tour's stats aren't as extensive as the PGA Tour, and they aren't always factored into stat models (Fantasy National for me). But, they do have some stats. If you want to dig in yourself, click on the link to take you to their stat page. But I'll give a brief look at top birdie makers and Tee-to-Green for golfers over there, that are playing this week.

There are a lot of familiar names on there, but you see a couple of names that may not be as well-known. Haotong Li has really caught my attention with the Top 5 birdie rate. He's also very low-owned, as he is surrounded by Hatton and Cam Smith. He has Top 5 upside, but also was 63rd here. He's a great multi-entry tournament play. Lucas Bjerregaard has gotten some buzz due to his birdie upside. If you're willing to pay a little more, Thorbjorn Olesen is much lower owned. Ian Poulter has three straight Top 10s in Europe and could go a little underowned with players such as Sergio, Kuchar, and Woodland all around him. Finally, Shane Lowry hits both 2019 lists and has won a WGC event before. His missed cut at Pebble Beach will keep him low owned but may not be a bad play at 7,200.

Good luck this week and hope you take down a big tournament!