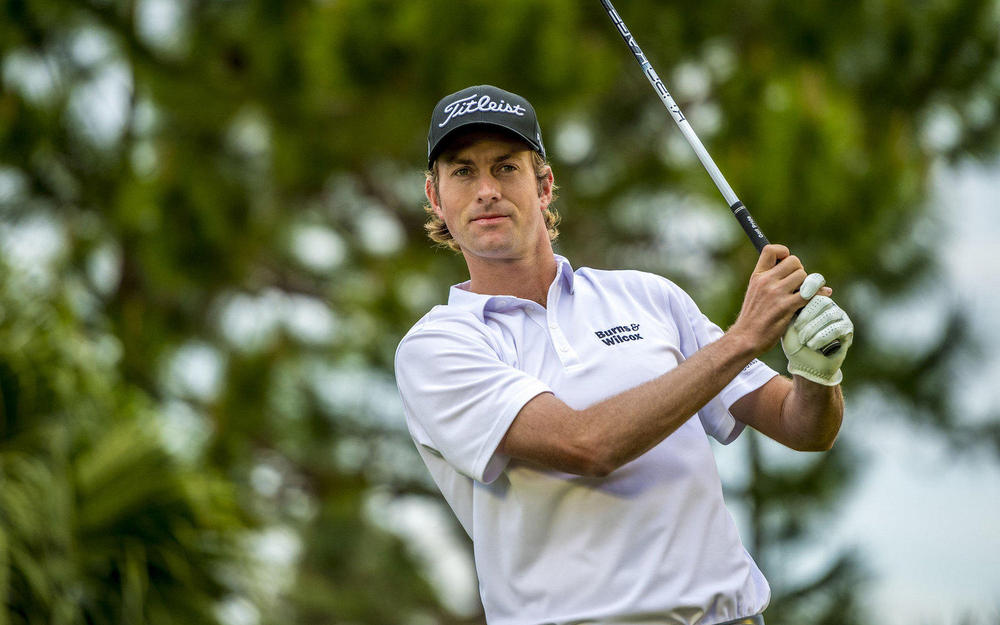 This is always a tough tournament to figure out, as TPC Sawgrass does not really fit a particular style of play. We've seen long hitters win, we've seen supreme ball strikers win. Not many have a consistent history of making cuts each year here and I'm not sure who the last player to win back to back years was. Now that this tournament has moved from May until March, we don't know how the course will play out. It's a fun week as this is the unofficial 5th major, but be careful about spending more than normal, as this is as wild of an event from research and play that we will have all year.

Using a combination of the National Weather Service and Windfinder, it looks to be a nice first two days with temperatures in the mid-70s. Winds will be 10-15 mph on Thursday, with Friday being around 10 mph or less. On Thursday, the early morning has the calmest winds, but also potential for 20 mph gusts. At all other times, gusts will be around 10-15 mph. So there could be a slight advantage to those teeing off Thursday morning, as that will be calmer than Thursday afternoon, and Friday looks to be consistent 10 mph winds with gusts up to 15 mph winds. Am I greatly altering my lineups due to weather? No. It's a tiebreaker of sorts for me if I'm between two golfers. But, I don't think it's something that is a big enough deal that you should change up your lineups for.

There is some discrepancy between Fantasy National and FanShare Sports as far as ownership goes. The top 15-20 or so golfers are the same, but who the top 5 are varies. I'm not entirely surprised, as this is such a deep field and a bit weird that I can see different projection systems spitting out different names up top. We may only see 2-5 guys get above 20% this week, with maybe 1 getting to 25%? So, instead of trying to guess who will be highest owned, here are the top 2-3 players per tier that look to be highest owned (in no particular order):

There are other players in the tiers that could end up most popular. The surprising name for me here is Jason Day, coming off of the 6-hole withdrawal last week. I think he ends up around 10-15%, as people will realize they won't get the ownership discount that they thought they were earlier this week. Some usual popular players in DFS (Tony Finau and Patrick Cantlay) may end up more in the 10-15% range, but they are definitely lower owned than usual. May be something for you to consider.

On Fantasy National, they have a section where users can now input notes on a golfer and share with other users. I will contibute from time-to-time and when I post something on there, I will include it in my Wednesday Update. It could be good, bad, or neutral; we'll just see from week to week. Here are the two notes I posted this week on there:

Has gained strokes in approach, around the green, and putting in 2 of the past 3 tournaments. In last 24 rounds, he's 4th in Scrambling and 9th in Proximity from 200+. Eight Top 20s in last ten worldwide starts, and below 7k for 35th ranked golfer in the world.

This is a week I almost wish I was playing 20 lineups, so I could get in everyone I like. But, I have found out that I am a much better 3 lineup person than I am 20. I don't know how much has changed for me since the podcast, but I have three pricing areas that I have to make decisions on. I know who I'm using at the 10k+ tier, but here are the areas that I will be making decisions on and who I'm contemplating:

8,600-9,100: Garcia, Schauffele, Fleetwood, Cantlay, Molinari. I'm probably using 2-3 from this group. I am using Cantlay in One-and-Done, so maybe I don't use him in DraftKings.

7,600-8,300: Matsuyama, Kuchar, Casey, Poulter, Leishman. I assume I end up using three, maybe four from here. If I end up cutting someone, it's probably Poulter or Kuchar, but could be Matsuyama if I can't fit his price into my lineups. Leishman is a talent>price and low ownership play. Casey is my other One-and-Done pick, and I don't know which one of him and Cantlay I will end up using in the league where I only pick one player.

6,700-6,800: Im, Mitchell, Kokrak, Wallace: I'm probably using two players here, and as of the time I post this (6:00 est), it will probably be Kokrak and Wallace. I do worry about Im and Wallace as first timers, but tend to think Mitchell will be more popular than Wallace.

Again, these are my thoughts going into final lineup building. I may change something as I dig deeper in these ranges and see how my lineup constuction goes. There are names I'm using that are not in these tiers (low 7k range) as well. If you have questions about one of these golfers or who I end up using and want to know yhy, feel free to send me a message on Twitter (@SkeeterRobinson) and I'll explain my thinking. Good Luck this week!