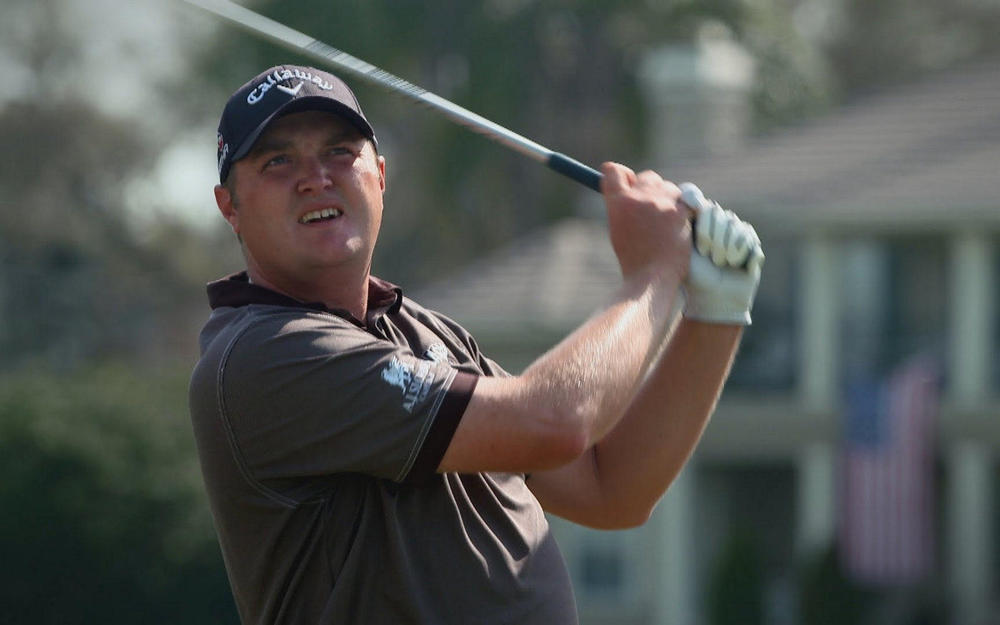 Note: There will be no article or podcast for the WGC-Match Play Event. James and Skeeter will return for the Valero Texas Open in 2 Weeks

Looking at the National Weather Service and Windfinder, we see some consistency from both spots. The best time for wind will be Thursday Morning, with winds under 10 mph. They increase to 10-15 mph in the late afternoon (2:00 pm or so) with gusts up to 20 mph, especially as it gets closer to nightfall. Friday looks to have consistent winds around 10 mph, with some gusts up to 15 mph. I think this makes the Thursday AM/Friday PM wave have an advantage. I don't know if it's enough to simply fade the PM/AM wave, but may make for a good tiebreaker or enough of a factor to bump someone in the AM/PM wave up a little bit.

There tends to be some agreement between FanShare and Fantasy National as far as who will be in the Top 10 of ownership: however, outside of Jason Kokrak and Dustin Johnson, there are some differences in the Top 5. Using a combination of both and not including Kokrak or DJ, here is a list of names appearing at the top (in no particular order): Webb Simpson, Brandt Snedeker, Sergio Garcia, Jim Furyk, and Sungjae Im.

Snedeker and Simpson surprise me here. Snedeker is coming off a great Players' but had been struggling a bit before that. Simpson isn't doing anything wrong, but hasn't been in his sharpest form. I get the plays and don't think they are bad if you take away price: with price though, I think I would rather have Sergio than Webb, and Knox/Kokrak/RCB over Snedeker.

Speaking of Jason Kokrak, he is the highest projected owned player on both sites right now. He stands out statistically (#2 in my model for past 24 rounds). However, I think he will end up in the high teens and people will get off of him when they see this higher ownership. But as much as I like him, this feels like it could be a good time to look at pivots. I currently have him in two of my three lineups, but can see myself lowering it to one, or possibly completely fading him. He's been playing so well that at some point, a falloff feels likely. I think one lineup is most likely, but I'll see during final lineup construction. My pivots are either going to be RCB or Moore. RCB is under 10 percent owned, so that may be something I'm looking at more now.

Good luck this week and we will be back for the Valero Texas Open in two weeks.