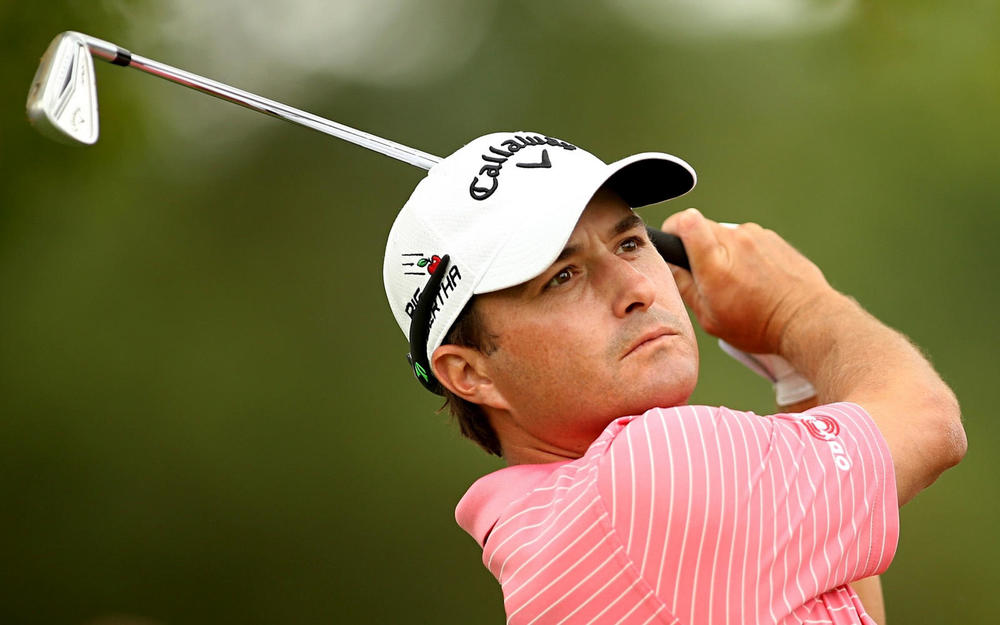 Yikes. Looking at WindFinder and we see what could be a windy week at Harbour Town. Thursday has consistent 10-15 mph winds, with consistent gusts of 20 mph. Friday could have rain late in the day, but the big concern here is the wind. 20-30 mph winds, with gusts up to 45 mph. There is a slight decrease in wind come late afternoon, when the rain would start. It looks like if there is anyone on the course when the rain starts, they will finish on Saturday. Saturday has consistent 15 mph winds with 25 mph gusts, whereas the leaders Sunday will get the best conditions, with minimal winds. I suppose if you really wanted to try and predict the winds dead on, you could play those in the final groups Thursday Morning, since they will play the last groups on Friday afternoon. But, I think that is getting way too cute. Add the fact that these winds could shift at anytime, and I just don't think there is an advantage to be had, before lock. It will not surprise me if one tee time wave ends up gaining a significant advantage; but, I don't see how we can predict that here on Wednesday. So, if you are playing multiple lineups, consider stacking waves with a couple, just in case.

The Balanced Build looks like it will be the popular build this week, based on ownership numbers. Looking at Fantasy National and FanShare Sports, here are the top projected golfers (in no particular order): Byeong-Hun An, Matt Kuchar, Jim Furyk, Bryson DeChambeau, Sungjae Im, Ryan Moore, Patrick Cantlay, and Russell Knox.

There are other players who could end up here as well (Glover, Kokrak, DJ, Kisner, Poulter). If you like a golfer at 7400 or lower, they will be in single digit ownership it looks like. Even if you like the 8k and 9k tier, there is going to be so much ownership here that I think only 1-2 players per tier could get to 20% (barring a late surge), that if you can find one unique play, you should be fine. I think Kuchar will be the most pouplar of the week, but if you can find a couple players under 10% or leave money on the table, you will be unique.

Good luck this week at the Heritage, and we'll be back in two weeks for the Wells Fargo.

After an exciting early Sunday at Augusta, the golfers don't have to travel too far to Hilton Head Island. This week, the winner will not receive a green jacket, but a red plaid jacket. This is a shorter course at just 7,100 yards, but requires accuracy off the tee and good second shots. You won't see many golfers hit drivers, as the fairways are narrow and tree-lined. The winds can play havoc at the finish, with the course being right near the Atlantic Ocean. It is a Pete Dye course, so looking for some Pete Dye specialists (Matt Kuchar and Si Woo Kim for example) may help with player selection. This is a pretty strong field, with some top names playing. If you're wondering why guys like Dustin Johnson and Tommy Fleetwood are playing, they are ambassadors of RBC, so they are probably required to play. This may be blown out of proportion this week, as reasons not to play them. However, I personally don't think you need to read into it that much.

Below are the tournament stats from the past four years: