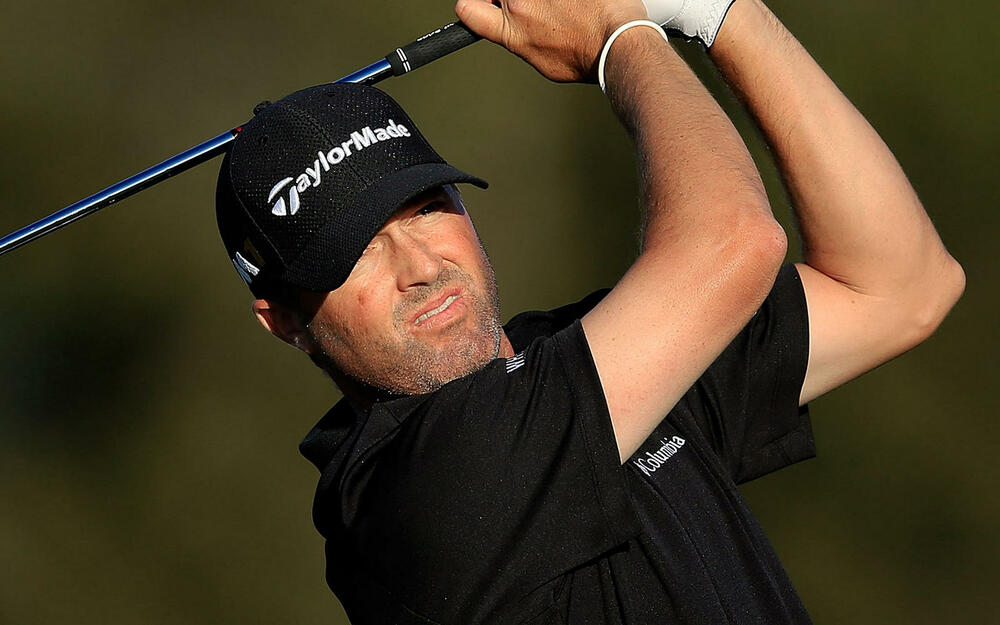 Course Difficulty during past three years

We get very similar conditions the first two days: 15 mph winds, with gusts anywhere from 25 to 30 mph. No real breaks in the wind either, so no wave appears to have any advantage, or even slight chance of an advantage, according to Windfinder.

Not a surprise, Paul Casey is the projected highest owned player this week on both Fantasy National and FanShare Sports, approaching 25% this week. After that, there is some consensus on who else will be popular; just a matter of what order. In no particular order, here are the higher projected plays: Rickie Fowler, Jon Rahm, Emiliano Grillo, Francesco Molinari, and Joel Dahmen.

I am not playing Rahm or Grillo, as I just like others around them more in the pricing. For the second week in a row, it took some nudging but I am going to use Fowler. Him and Rose are my 10k plays. My favorite play that looks to be under 5% owned is Jhonattan Vegas. This may not seem like the best course fit for him, but he was playing great prior to the PGA last week.

Happy Memorial Day to everyone and good luck at the Charles Schwab Challenge.

While Colonial will play close to par, it will still be a welcome change of pace from Bethpage Black, that played 2.5 strokes over par on average for the PGA Championship, making it the toughest course of 2019. Colonial demands supreme ball striking from the golfers, particularly accuracy off the tee. You may see a couple of golfers, (like Jon Rahm), forego this and try the bomb and gouge approach. He has two Top 10s here the past two years so it a is a viable stragegy. But, a look at past winners (Rose, Spieth, Kisner, Zach Johnson) show that finding the fairway and ball striking reign supreme over distance.

Most golfers will be clubbing down this week, with seven of the twelve Par 4s ranging from 400-450 yards. Most approach shots fall in the 150-175 yard range, so those will be two areas I will be targeting with my stats, along with Par 4 Scoring, Ball Striking, and Birdies or Better. This course does yield more birdies than bogies, but has enough doubles to keep the scoring average close enough to par. It's a pretty nice field at top for a week after a major, and the Memorial next week. It should be a fun tournament to watch during your Memorial Day weekend.