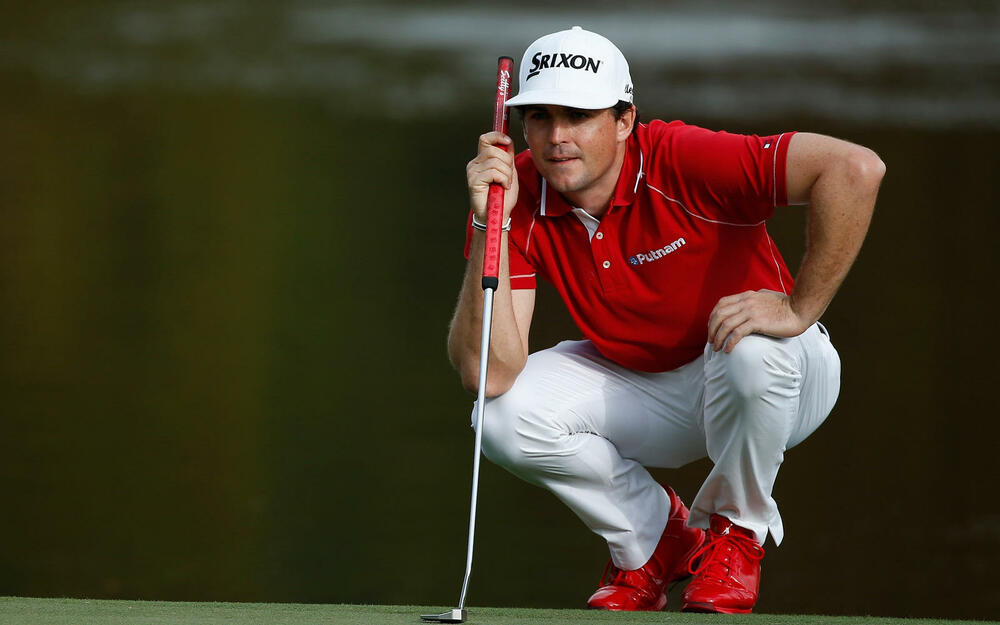 Chance to Win a Free NFL Subscription on MyFantasyFix

Before getting into weather, it is worth noting that everoyne will be teeing off within a four-hour window on the first two days off of #1. So, it would make weather waves a little more difficult to be had.

The National Weather Service is basically calling for a chance of rain Friday-Sunday. It is the midwest so the chance of a pop-up thunderstorm is always lurking. However, as I mentioned on the podcast, it has been pretty dry here in Illinois the past six weeks or so, so any rain that the course receives should dry up quickly. Beyond the rain, temperatures will be pleasant around 80 degrees both days. The wind does pick up a little bit on Friday afternoon, with gusts up to 15 mph. It's nothing to alter my player selection, though I suppose you could see a slight advantage for those teeing off in the first few groups on Friday morning.

In a field of 69 players, ownership does take a little more importance in tournaments this week, especially with the big prize pools and contests being offered on DraftKings. Justin Thomas looks to be the highest owned, as his game is trending up and he's sitting at a nice price of 10,000. He could be in the 20-25% ownership range. There's a few other names that could approach 20 percent ownership. Looking at Fantasy National and FanShare Sports, here are the players that could hit that mark, in no particular order: Rory McIlroy, Adam Scott, Jon Rahm, Patrick Cantlay, Paul Casey, Joaquin Niemann, Tony Finau, and Jason Kokrak.

In a week like this, you're probably going to end up on two or three of these higher owned players. And that's fine: what you just need to do is make yourself unique by finding a player that you're on that will be low owned, or by leaving $200 or more of salary on the table.

That is it for me this week. Click on the link at the top of the page to have a chance at a free NFL subscription here on My Fantasy Fix this season. James and I will be back on Monday night to preview the 30-man Tour Championship field. Until then, good luck at the BMW this week.

The second of three playoff events heads to the Chicago area at Medinah CC. There isn't a lot of recent history here, as the last time an event was played here was the 2012 Ryder Cup. If you want to go back further, the 1999 and 2006 PGA Championship was held here; both won by Tiger Woods. It will play long at 7,600 yards and some long par 3's with water in front of them to make it challenging. It has continued to be a dry July and August here in Illinois, so the course could play a little shorter with shots rolling out. However, we will have to wait and see how it's playing early in the week.

There is no cut with only 70 players playing this week and no alternates. So if someone withdraws, they will not be replaced in the field. At the end of the event, the Top 30 in the FedEx Cup Standings move on to the Tour Championship in Atlanta. Like last week, I'm really not factoring that in for the regular slate. I may factor it in come the weekend slate. I will add more to this part later on Monday.