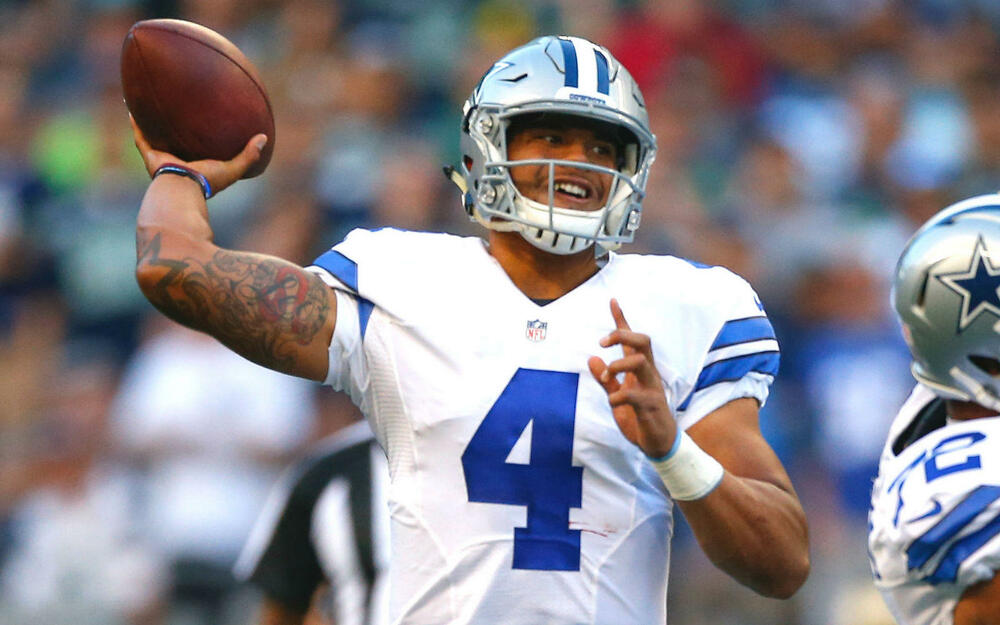 Bengals I will Consider: Boyd, Dalton, Tate, Bernard, Mixon, Uzomah (if I need a punt)

Cowboys I will Consider: Prescott, Cooper, Smith/Cobb, Jarwin (if I need to punt)