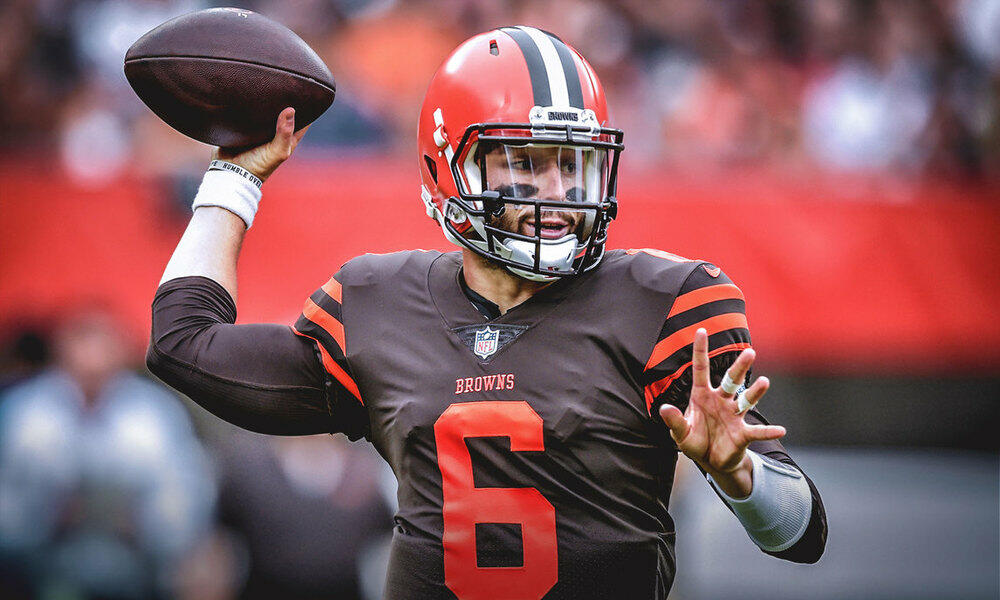 We still haven't had a huge scoring output game in a showdown slate yet. As you can see the three games in the last week were all over the place. I tend to think the two primetime games this weekend will be similar to the Monday and Thursday night games from this past week. In game injuries certainly caused some very cheap players (Hollins and Johnson) to be part of these final showdown winning lineups. And this past Thursday night, those Adam Humphries (Why couldn't it have been Dion Lewis?! I had Lewis instead of Humphries and Chark as my Captain as the only differences from the winning lineup) garbage time receptions helped win. The Monday Night Game analysis will be posted Sunday Night.

Rams I will Consider Using: Robert Woods, Cooper Kupp, Gerald Everett, Malcolm Brown (I like the price discount over Gurley)