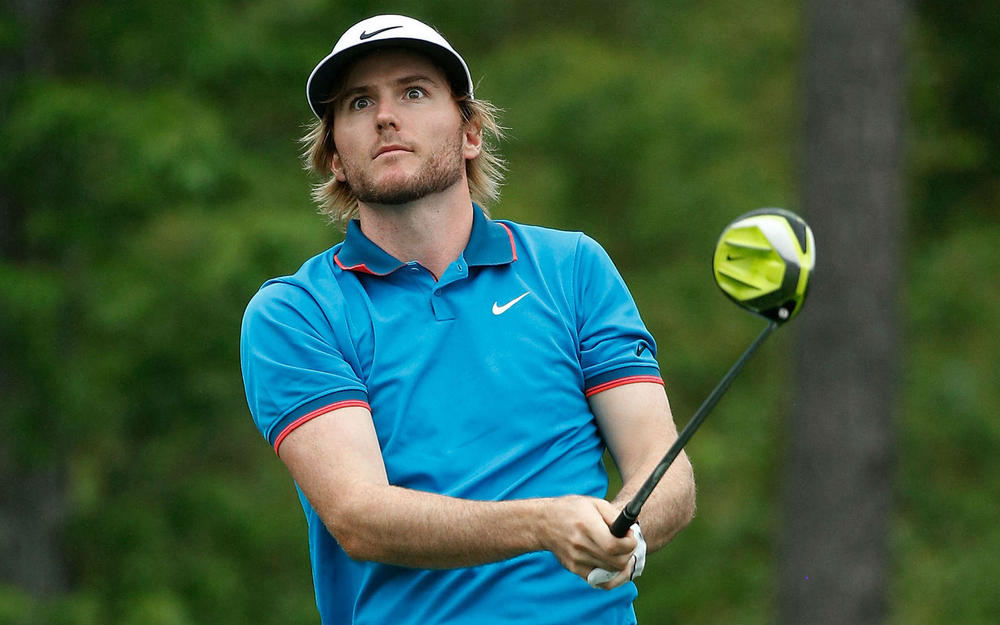 Welcome back golf! After an exciting end to the 2018-2019 Tour Season and Playoffs, the new season begins with A Military Tribute at the Greenbrier. This is the first time the event is being held in September, as the first event of the Fall Swing and PGA Tour Season. While there are some subtle changes to field sizes and schedule changes, the main change we are concerned with in fantasy golf is the new cut rules. Instead of the cut being Top 70 and ties, it is now Top 65 and ties. But with this change, comes the elimination of the MDF (or secondary cut). No matter how many golfers make the cut, they will be guaranteed two weekend rounds.

When looking at how The Old White TPC has played in the past, it's a second shot course, as the proximity on approach is below tour average. 3-Putt Avoidance popped as being something worth considering as well. Outside of those two, it's the usual Ball Striking and Scoring stats for me. It's a weird course setup as a Par 70, as there are no Par 5's on the Front Nine and two on the Back Nine.

Finally, this is not the strongest field we will see. We have a lot of players who barely made the Playoffs, recent graduates of the Korn Ferry Tour, and those further down the priority list. Even when I look at the stats, I do have to factor in the form and seasons for some of the Korn Ferry graduates, as they tend to go overlooked during the Fall Swing. It can lead to an advantage if you know of some of the better players coming from there. I'll be mentioning a few on the podcast Tuesday night.