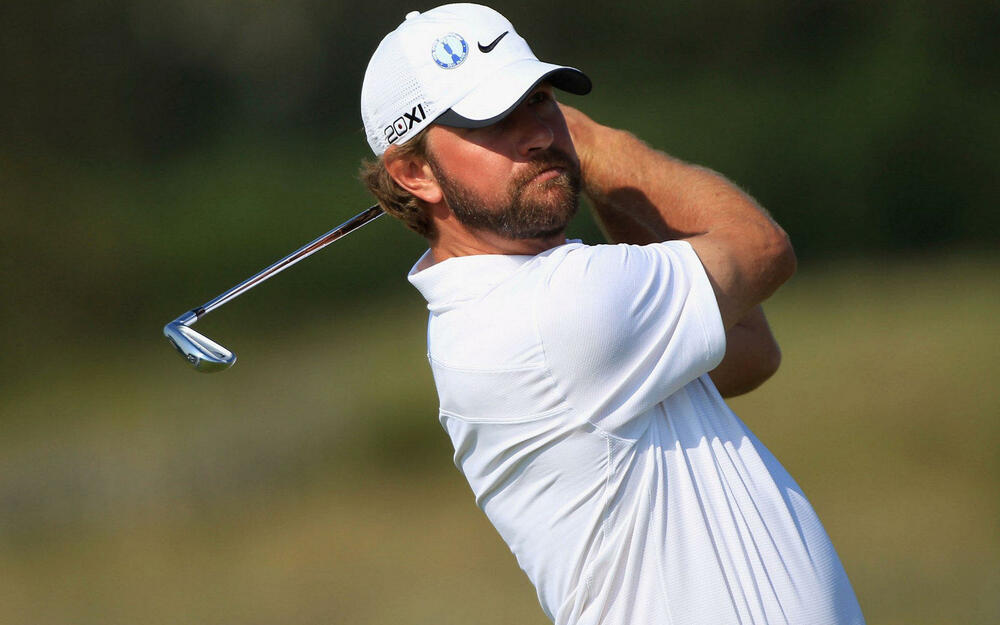 Week 2 of the 2019-2020 season introduces another change to the schedule, as the Sanderson Farms becomes it's own standalone event, and not an alternate event opposite a World Golf Championship. It will be another low scoring event, though a cut around Even Par is likely. The rough typically is very short here so bombers who aren't the most accurate can thrive here. For example, this is the profile for defending champion Cameron Champ. We have seen a couple of variant years in 2015 and 2017, but I would think the 2016 and 2018 stats above are a little more indicative of hwo this event will play. It's not a strong field, but has a nice combination of veterans who have shown some form in 2019, along with some youngsters who are ready as well. Two of the past four years has had winners that came from the now Korn Ferry Tour (Cody Gribble and Cameron Champ), so don't be afraid to take one of the recent Korn Ferry graduates. 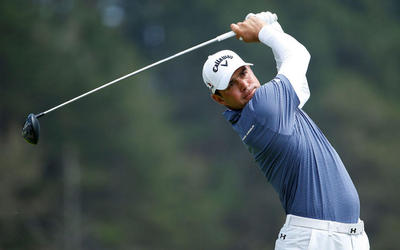 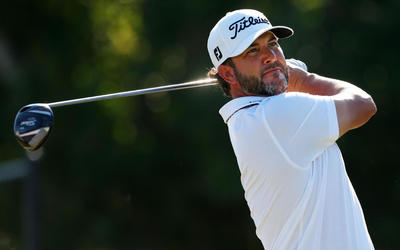 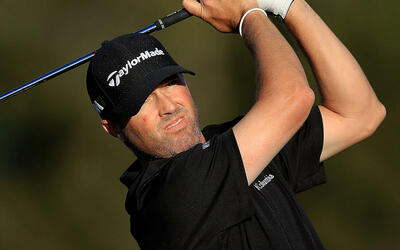