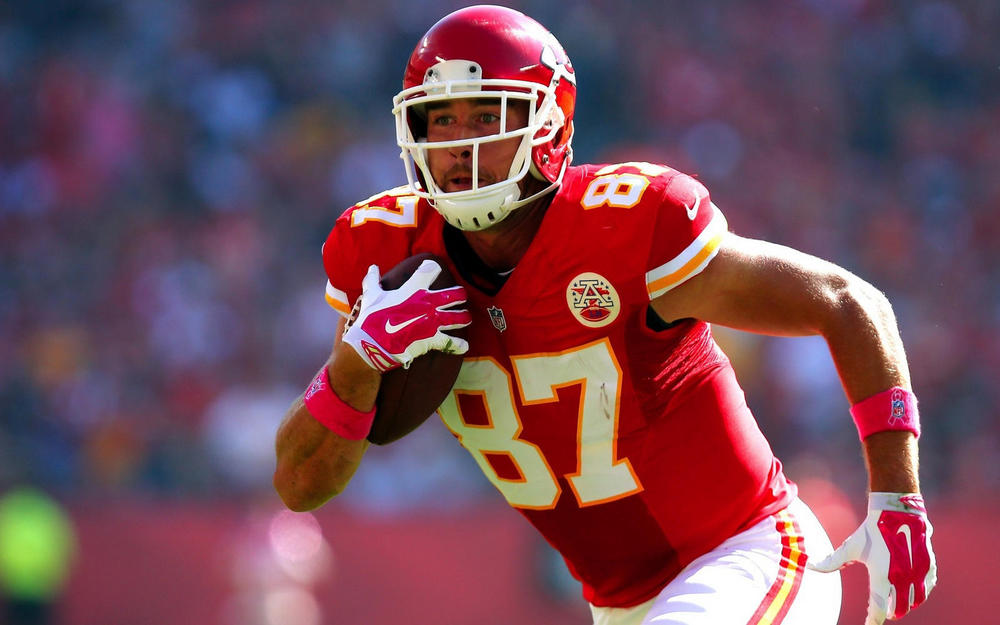 Did you see the stats from the winning lineup on Thursday Night? 970-way tie for 1st in the big $10 game. Everyone still got a cool $1k+, but that by far is the most number of 1st place winners in the brief history of showdown slates.

Colts I am Considering: Nyheim Hines, Deon Cain (he's due for a week where he leads the team in receptions), Zach Pascal, Chester Rogers

Chiefs I am Considering: Everyone that is starting and not injured (no Watkins for me even if he is active. Yes, I am considering Damien Williams). Mahomes is a Lock for me.