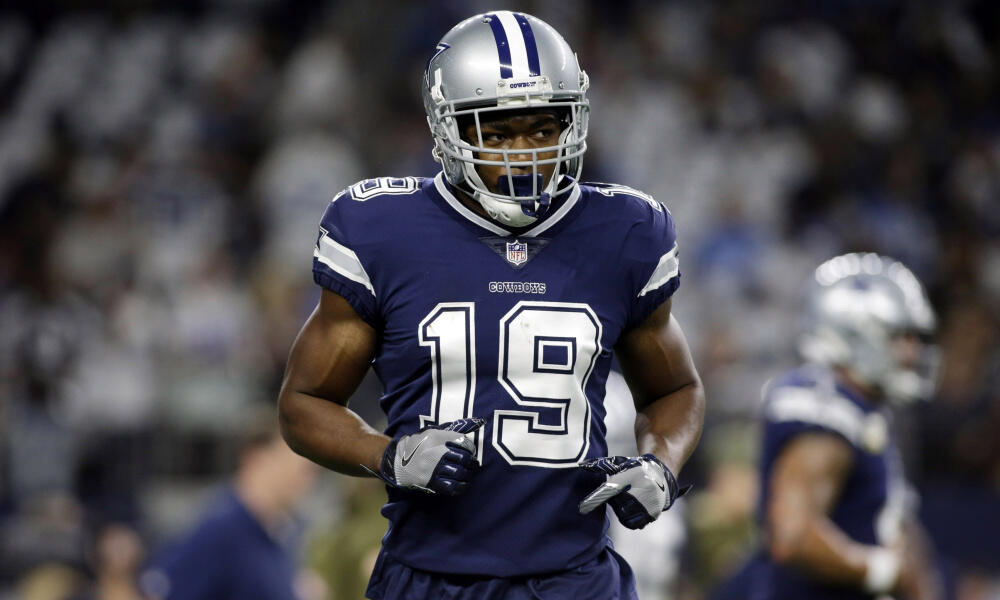 For the first time in the year+ that I have tracked the Showdown Slate winning lineups, we had a captain kicker finally come through. It took 5 field goals, but Prater was awesome on Monday night, and you see the players in that lineup. The captain kicker is a rare thing that works, but when it does, you can build your lineup however you want with the salary flexibility.