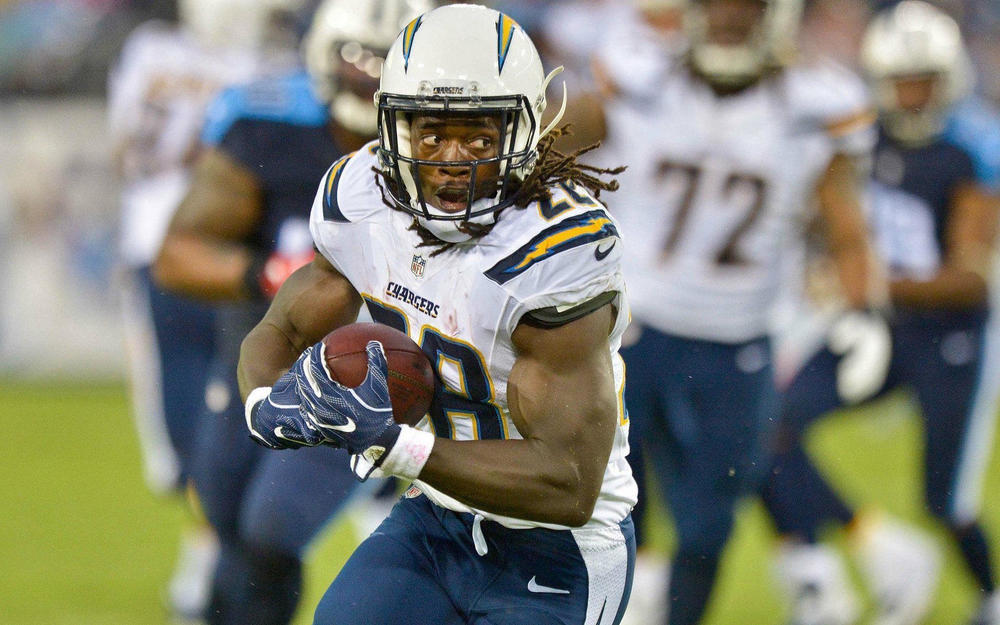 Not surprisingly, we saw the highest combined ownership percentage on Thursday Night, but that's nothing new with the Patriots against a weak team. Last year, we saw one of the highest ownership rates last year when New England beat Buffalo on a Monday Night. Unlike that game last year that had over 300+ winners, Thursday night's game had 53 winners.