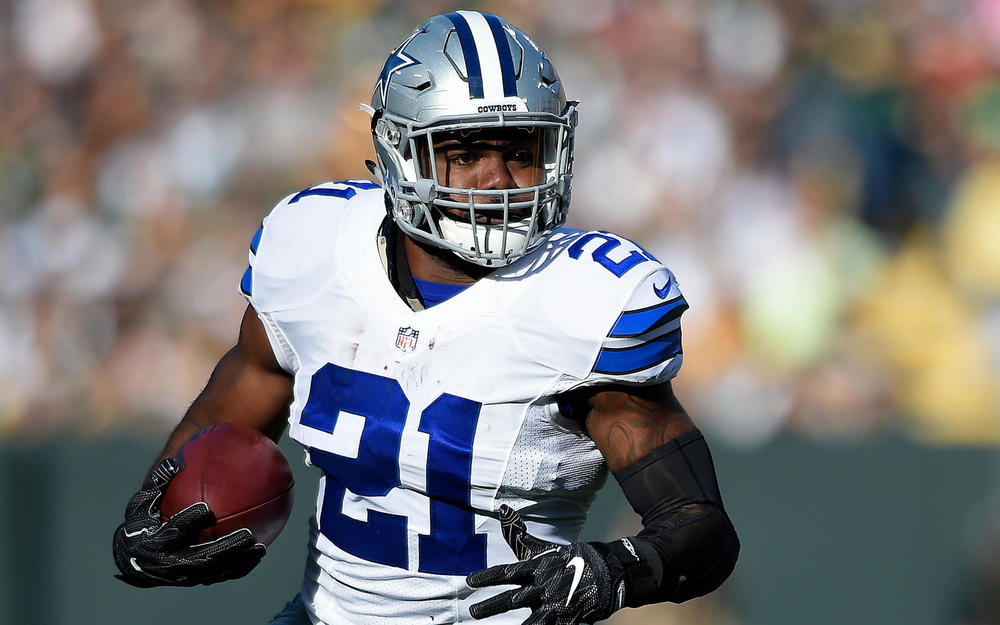 Week 9 gives us a top AFC game and a division rivalry. Stars are present on both sides of each game though I think the Monday Night game will be better scoring from a fantasy perspective.

Before I get to this, I'm seeing the number of views for the Sunday Night game and I think this was the highest views I've had this season for a showdown slate analysis. So thank you to all of you who read this on a regular basis and I hope it does help you in some way.

This feels like it could be a low scoring type of game. Touchdowns will be at a premium and I'm not sure where they will come from on the Baltimore side. New England will be just as tough so I'll take a look at this from a volume perspective and potentially the best TD chances.

Ravens I am Considering: Jackson, Tucker, Andrews, Any one of the cheap WRs