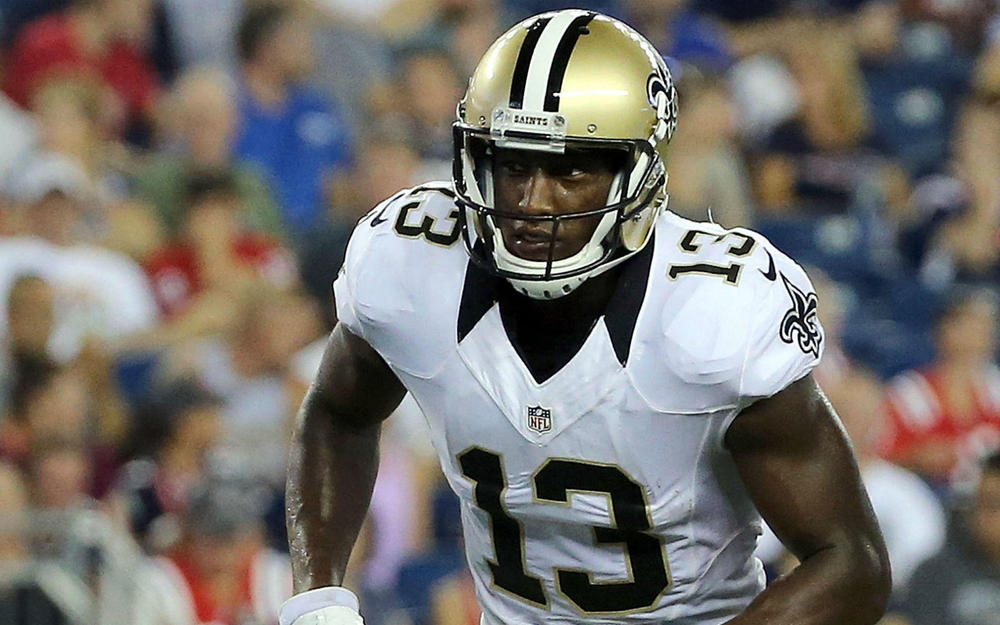 A couple of notes about this article. The Monday Night write-up will probably be a little shorter than usual this week. Also, there will not be an article for Week 17, as I will not be around to write it that weekend. I am planning on doing this for the Playoffs.

Colts Players I am Considering: Johnson, Hines, Hilton, Inman (only if Hilton is Inactive), Doyle