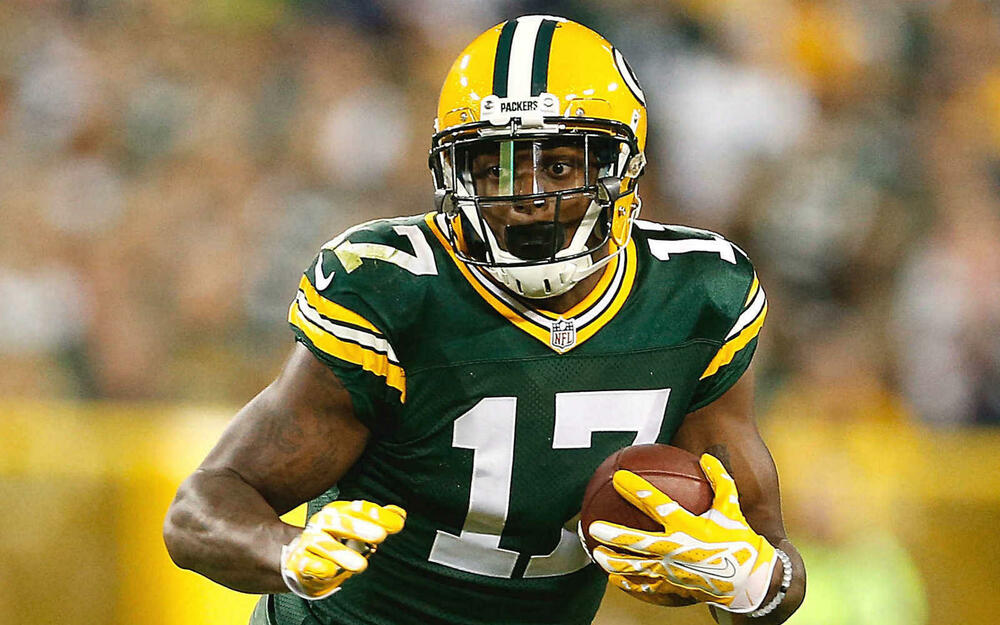 A reminder that there will not be a Week 17 Showdown Slate Article for the Sunday Night game next week between San Francisco and Seattle.

The main injury here is Dalvin Cook being Out. Alexander Mattison is most likely to be out as well, so I'll write this up assuming Mattison doesn't play.

Packers I will Consider: Adams, Rodgers, Williams/Jones (Only 1, with Williams my preference), Lazard

Vikings I will Consider: Thielen, Diggs, Cousins, Boone/Abdullah (Prefer 1 only, but could play both), Smith, Bailey

LeSean McCoy is inactive for the Sunday Night Game. This does put Damien Williams in play at a nice price of 6,400. I don't even mind him at Captain to be able to fit in some of the more expensive players in this game. Spencer Ware and Darwin Thompson are also now a little more viable. Though all three will see touches, ranking based on price and expected usage, I would rank them Williams, Ware, and Thompson. I don't think I would play more than 2 of them in a lineup, with a preference of only playing one.

The Chiefs have the division won, but need to continue to win and hope New England somehow falls in Week 17 to Miami to get a bye week in the playoffs. They also need to keep winning to avoid dropping to the 4 seed. The Bears have been eliminated from the playoff hunt, but they it doesn't seem like they are in evaluation or tank mode. So, I'll write this straight up.

Chiefs I will Consider: Hill, Kelce, Mahomes, Watkins/Hardman/Robinson (no more than one), Butker

Bears I will Consider: Trubisky, Robinson, Miller, Cohen, Wims/Ridley (as a punt).