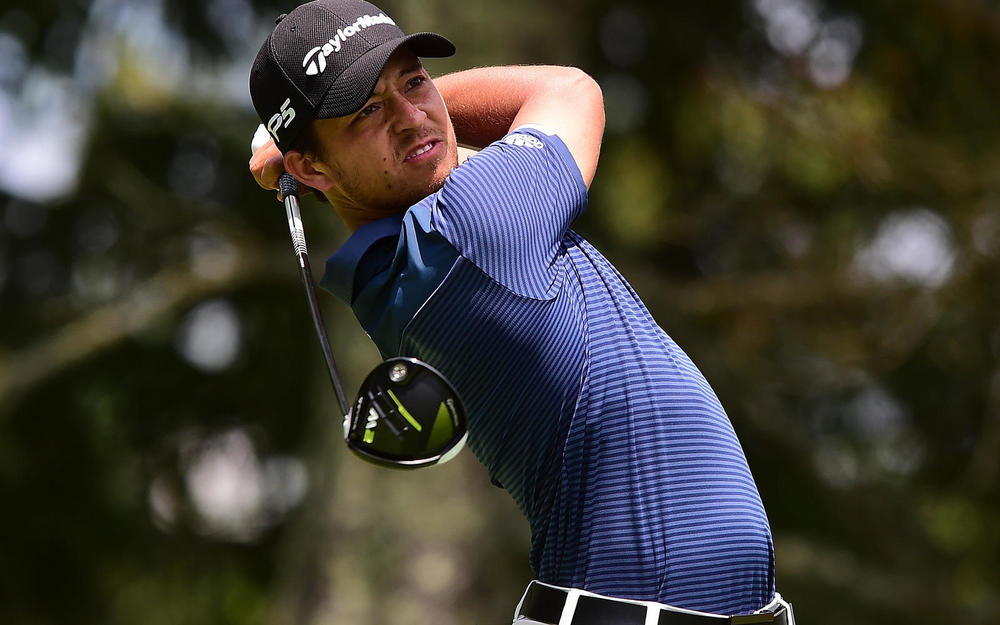 Podcast Link (Available on iTunes, Google, and many other podcast listening devices)

I mentioned this on the podcast, but the Wednesday Update may look a little different this season. I will always include something, but depending on the news flow and thought changes, the update may have a lot of information some weeks, and only a little bit other weeks. Also, my schedule on some Wednesdays is a bit busier than it was the past couple of years. Some of the updates may not come out until 10-11:00 pm EST. If you have a specific question, feel free to contact me on Twitter, @skeeterrobinson, as I will see that sooner.

Rain does not appear to be a concern, but wind could play a factor this week. Friday-Sunday, winds are expected to be around 20-25 mph, with gusts around 30 mph. It seems very consistent for all three days, and with this being a no-cut event, there isn't a tee time advantage to be had. But, if you are between two golfers at a similar price point, factoring in their performance in windy conditions may be a good tiebreaker to use.

As we predicted on Monday's podcast, the trio of DJ, Rahm, and Thomas are all going to be highly owned, leaving Schauffele as someone to pivot to in the 10k+ range if looking to differentiate a lineup. Gary Woodland is the likeliest player to be the highest owned this week. In the 6k Range, there isn't much ownership with the exception of Lanto Griffin (20-25%) and Adam Long (around 20%). Usually, this is a time to fade those two; but in a 33-person field, you may have to go here. Just make sure you're not playing one of them with BOTH Woodland and JT/Rahm/DJ. Or if you do, make sure you have someone very unique to differentiate a lineup, or are leaving at least 300 salary.