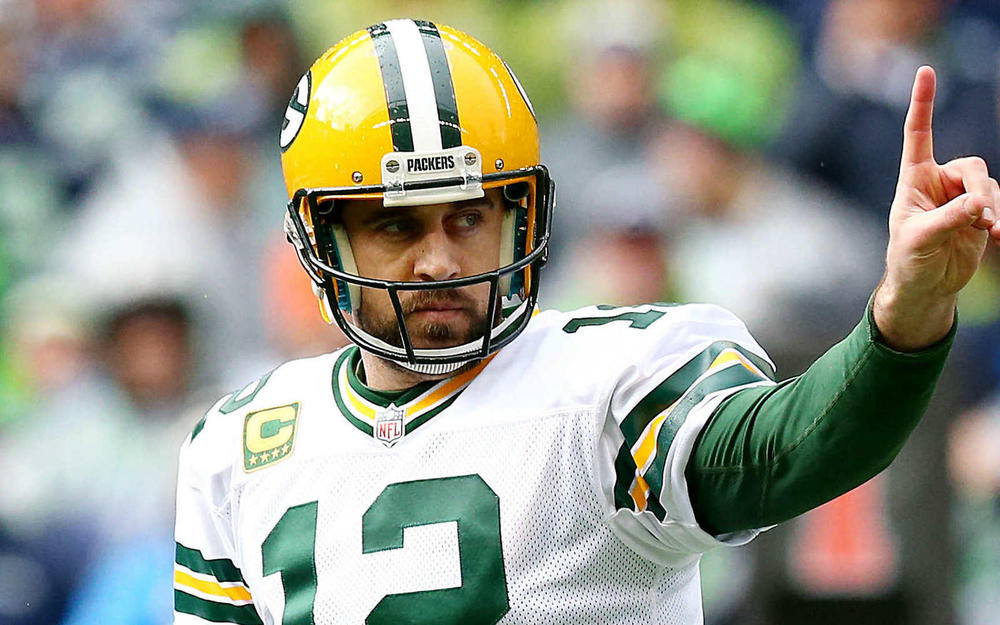 Titans I am Considering: Henry, Tannehill, Smith, Pruitt, Brown, Davis/Sharpe (Only 1, and not with Brown)

This was a 37-8 49ers win back in Week 12. There are things to take away from that game (a Sunday Night game) but relying on it too much I think would be a mistake.

Packers I am Considering: Adams, Rodgers, Jones, Kumerow/Ervin (Only One Punt)