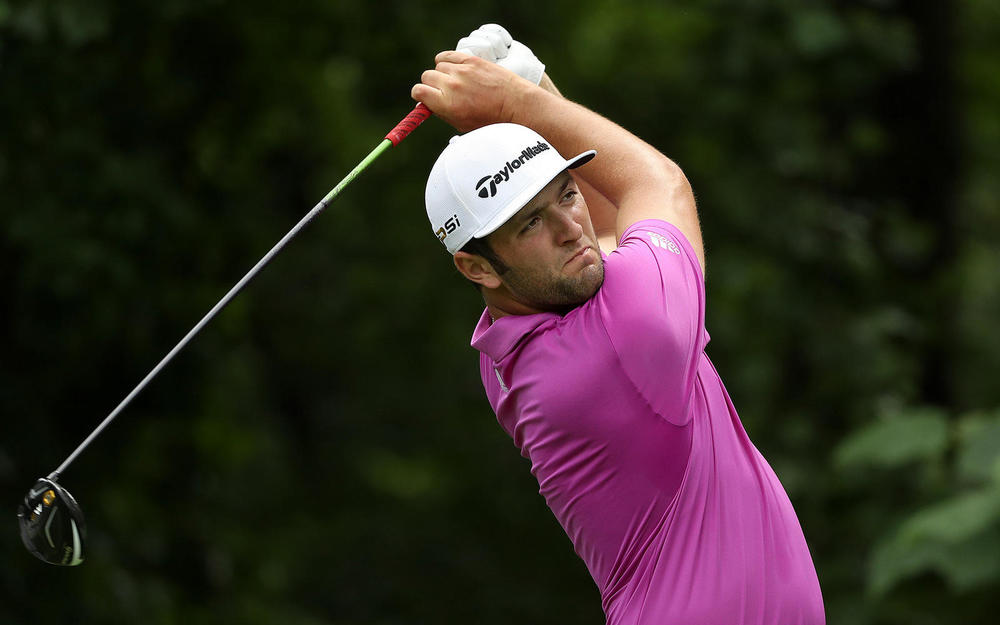 It looks fairly calm for the week. Nothing more than 10 mph winds until Sunday, where the leaders may get 15 mph gusts according to WindFinder. No rain in the forecast either, so it doesn't appear to be any weather advantages by course or tee-times. Of course, if you are playing multiple lineups, building some lineups each way is always a good idea, in case one course split happens to play out easier.

There is some disagreement from Fantasy National and FanShare on the ownership ranges. These are the players who are trending towards ownership around 20% (some may come in lower, as there isn't mass agreement on many players), in no particular order: Xander Schauffele, Ryan Palmer, Rory McIlroy, Hideki Matsuyama, Tony Finau, Gary Woodland, Marc Leishman, Jon Rahm, and Lanto Griffin.

For me, any time I see Ryan Palmer towards being heavily owned, it's a fade. He is a good golfer and is playing quite well: but, I just don't think he's someone I'm willing to eat chalk on. Lanto Griffin is potentially in the same category. I think some combination of Palmer, McIlroy, Woodland, and Matsuyama will be among the two highest owned players. When constructing lineups, consider a pivot or if playing 2-3 of them, throw in someone very low owned into the mix as well.

As you can see in the course ranks, there is a big difference between the North and South Courses at Torrey Pines. The cut will happen after Round Two, with each player getting one round on each course before the cut. Both weekend rounds are played at the South Course. This course has hosted U.S. Opens and is a major quality type of course. Lots of big names play in this event and you see that again this year (Rory, Tiger, Rahm, Rose, etc...). You will want to use players who can scramble and who traditionally play tougher courses and/or majors very well. Bogey Avoidance will be a stat I will consider much more heavily than Birdies or Better this week.