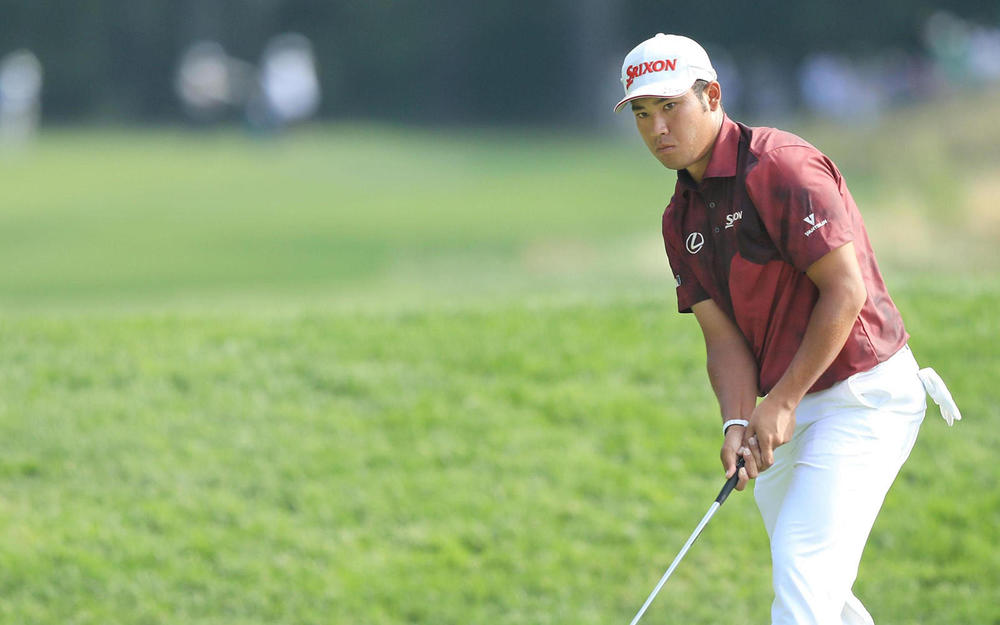 65-70 degrees, winds topping out at 10 mph, no rain. Same both days, so it doesn't look like weather will play a factor into lineup decision making this week.

This might be a rare week where ownership doesn't matter a ton. There are a few names popping out as guys who may exceed 20 percent (Thomas, Matsuyama, Im), but after that, it feels like any of the following could be in the 15-20% range, with maybe one or two being the outlier to be higher or lower than that range. Here are the following golfers trending to be in that 15-20% tier, in no particular order: Viktor Hovland, Russell Knox, Webb Simpson, Jon Rahm, Scottie Scheffler, Byeong Hun-An, Corey Conners, Xander Schauffele, Collin Morikawa

There were five golfers added after Monday Qualifying. Zach Sucher is probably the biggest name, and is a player I will be using after a solid 36th at The Farmers last week. Xinjun Zhang was added when Steve Stricker withdrew on Monday. Sean O'Hair withdrew on Wednesday.

Make sure to read my Showdown article for the big football game on Sunday; last one of the season. I will probably update that over the weekend with additional thoughts. Until then, good luck with your golf lineups this week!