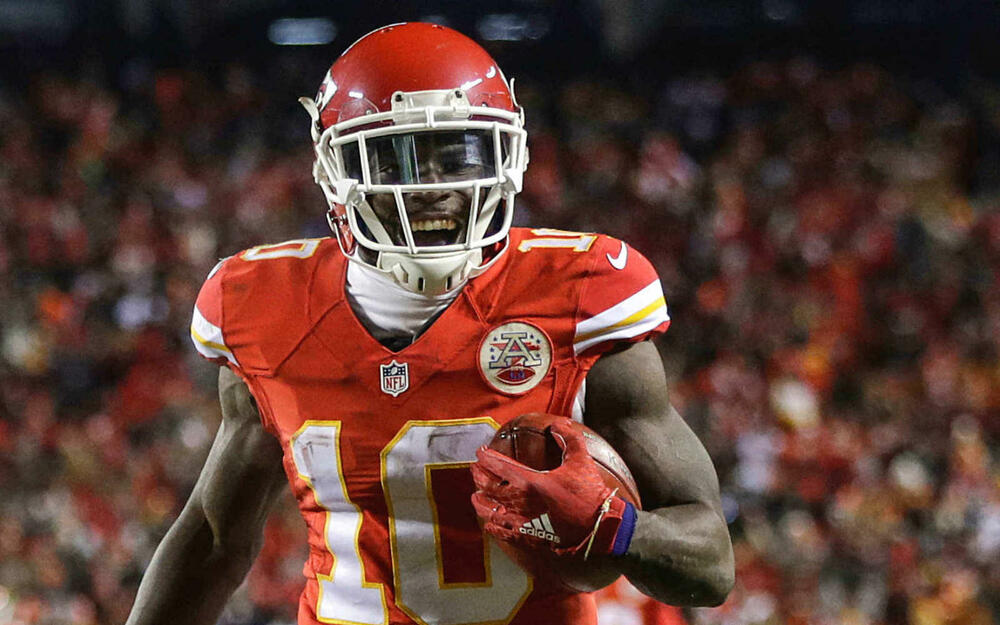 If you're playing the 2-game Sunday Slate, get in our Fantistics Listener League. 2-Entry Max, $3 buy-in, and only 150 spots. Come compete against myself, James, Dan, Michael, and others.

The only regular-season rematch of the weekend, this is the highest projected scoring game of the week. There are a lot of ways you can build your lineups around this game.

Texans I am Considering: Watson, Hyde, Hopkins, Johnson, Akins/Thomas (if Fells is Out)

It is expected to be a typical night game in January at Lambeau: around 20 degrees. But, that shouldn't bother either team that much so unless something else develops on Sunday, there's no reason to treat this game any differently due to weather.