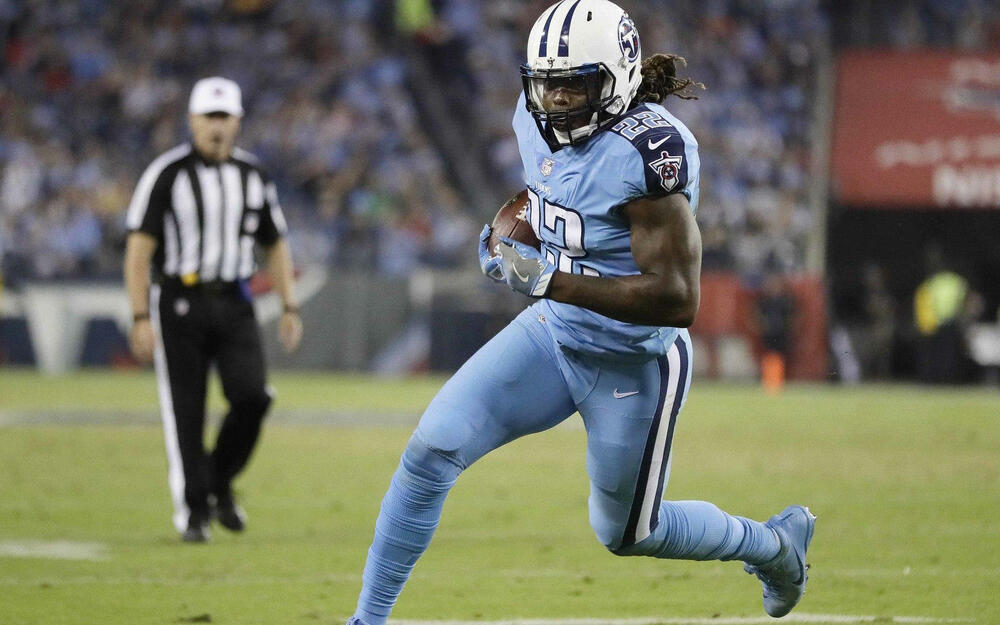 The images above are the summaries from every Thursday, Saturday, Sunday Night, and Monday Night game this season, and the averages from those games. In the offseason, I will look at this more closely to see what changed from 2018, what stayed the same, and what can we learn from it.

Texans Players I am Considering: Watson, Johnson/Hyde (no more than 1), Hopkins, Fells/Akins, Fairbairn