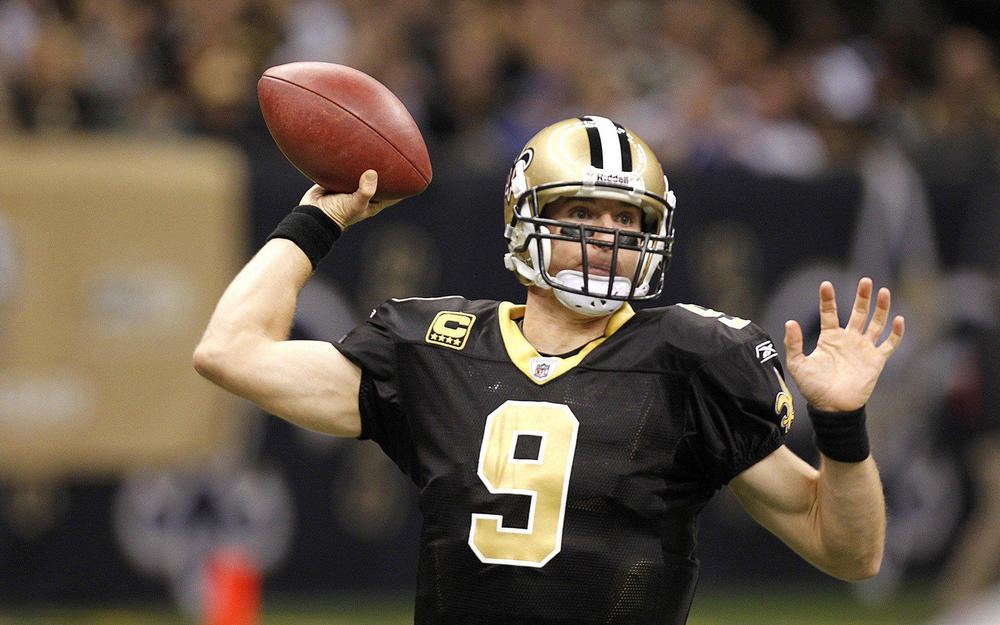 I think this ends up being the best game of Wild-Card Weekend, and is the only regular season rematch this weekend. Seattle won 17-9 back in Week 12.

Eagles Players I am Considering: Goedert, Wentz, Ward, Ertz/Perkins (Perkins only if Ertz is out. Ertz moves up if he's not limited), Scott (if Sanders misses or is limited)

This is a tough game to play a Showdown Slate for. Both teams have a pretty limited distribution of touches. New Orleans does spread the ball out more, but they all tend to be highly variant. So if playing this showdown slate, embrace even more variance than usual.