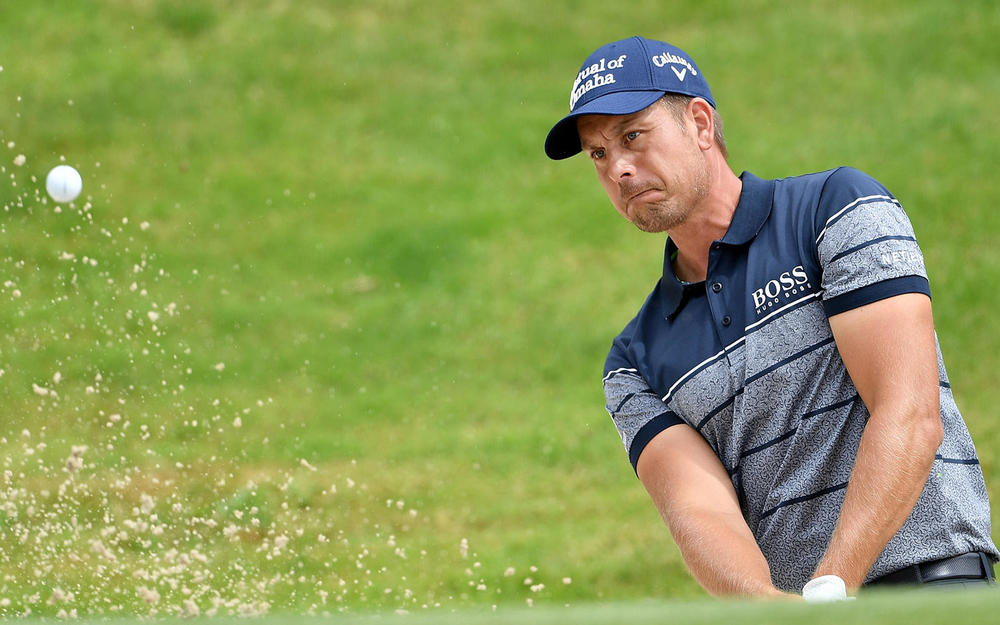 This will be a quick one but important to dissect some things.

This is the big one. Friday has winds consistently around 10-15 mph. The problem day is Thursday. The morning wave should have 6-10 mph winds, whereas the afternoon is looking at 15-20 mph winds, with gusts up to 25 mph. Assuming the weather projections are correct, it does create a potentially decent advantage to the Thursday AM/Friday PM wave. I don't know if I would significantly change my lineups for this, but I think this becomes a very worthwhile tiebreaker decision if between two people (Harris English vs Maverick McNealy is one I'm debating. McNealy is last to tee off in morning wave, whereas English is first in afternoon wave). It's impactful enough that if you want to stack this wave, I don't think that's a bad idea. Even playing a lineup with a majority of players in that wave would be smart as well. In my example above, that info may be enough for me to not play English, and pivot to McNealy or someone else around that range (RCB and Carlos Ortiz are two in my player pool that may see a bump in exposure).

When a golfer is a 5/1 favorite in the betting odds, you can pretty much assume he will be high owned. And that's Rory McIlroy this week. This feels like good chalk and I think you definitely want some exposure to him. As for everyone else, here who is being projected in the Top 5-8 players on Fantasy National and/or FanShare Sports for ownership: Byeong Hun An, Abraham Ancer, Xander Schauffele, Tyrell Hatton, Henrik Stenson, Adam Scott, Collin Morikawa, and Bryson DeChambeau.

Of this list, those in the potential bad weather draw: Leishman, Ancer, An, Schauffele, and DeChambeau. May not be a bad time to pivot off of some of them with higher ownership and a potential bad draw.

The second leg of the Florida Swing takes the tour to Bay Hill in Orlando, where water will lurk in a similar fashion as the Honda Classic last week. While I think we will see a lower score than -6 win, we will most likely see a cut over par and a winning score closer to -10 than -20. Ball Striking is what jumped out to me in the stats and analysis of those who have played well here in the past. The four Par 5s are under 600 yards, making them reachable for a decent amount of the field. Lastly, there are only 121 golfers in this invitational field, so expect 6/6 to be a higher amount than usual, unless come highly owned players all miss the cut.