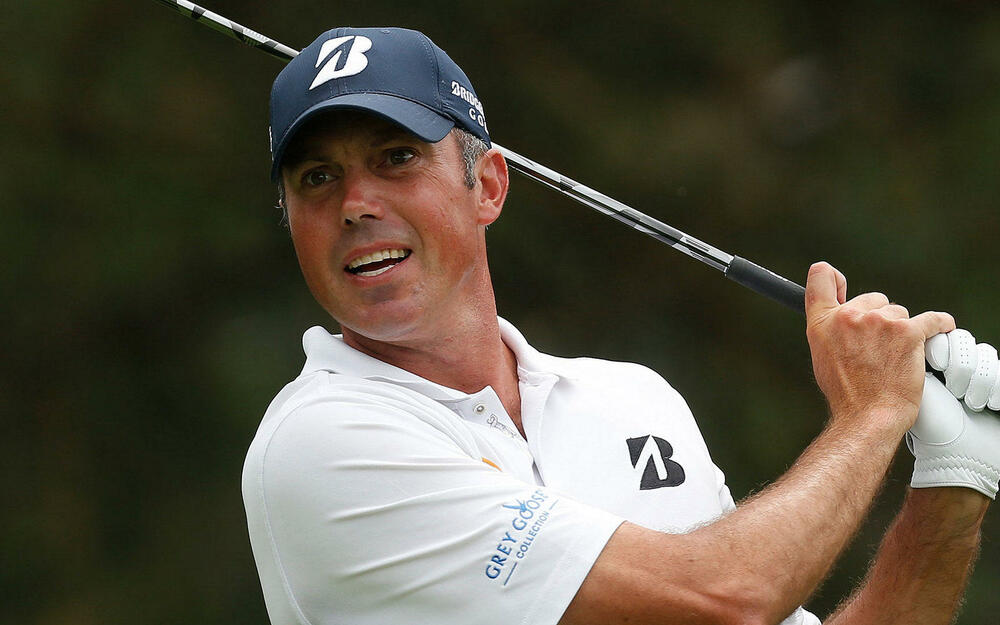 Both days look to start off in the 70s, but climbing to the high 80s by the afternoon, with maybe Friday afternoon hitting 90 degrees. Any potential rain the first two days would be a pop-up shower, but not enough to soften the course or cause a delay I wouldn't think. There will be some wind to think about. Both afternoons could see winds hit 10-12 mph. Looking at WindFinder, Thursday afternoon does show some potential 20 mph guts in the very late afternoon/early evening, with gusts up to 15 mph Friday afternoon. Both mornings look calm. I don't see any tee time advantage at this time, outside of maybe the final few groups finishing Thursday afternoon potentially seeing a little bit of heavier gusts. But, something I do mention often: if playing multiple lineups, it may not hurt to use a couple of lineups to stack a tee time wave, in the event a wind advantage does end up existing.

Some common names show up in the Top 8 for ownership for both Fantasy National and FanShare Sports. And for the second week in a row, Webb Simpson is on top of the list. His tournament history and course fit are very strong, and it is outweighing his missed cut at higher ownership last week. Other names appearing on both of the Top 8 lists include Sungjae Im, Justin Thomas, Gary Woodland, and Bryson DeChambeau. Names like Justin Rose, Ian Poulter, Tyrell Hatton, and Patrick Reed each show up high on both, but only in the Top 8 for one site.

Kevin Na, Scottie Scheffler, and Cameron Tringale have all withdrawn from the tournament this week. Make sure to remove them from your lineup if you have them.

For a second week in a row, the tour heads to an old-style, narrow type of course at Harbour Town Golf Links. With one tournament of form, you will see a lot of recency bias from those who did well or poorly at the Charles Schwab Challenge last week. Being able to find someone who didn't play well, but fits this course could go low owned. The other thing people will stress is Tournament History. One of the main examples for Tournament History is Luke Donald at this tournament. He hasn't had great finishes the past two years, but the five years prior, he did everything but win here. One thing to keep in mind: this is a deeper field than usual and played two months later than usual. So, don't overweight tournament history. Accuracy will be important here, as this course is tree-lined. It's also right on the coast, so the wind may play a big role into things, as you can see in the course rank variance over the past four years. So pay attention to the weather and see if the winds will be up or not.