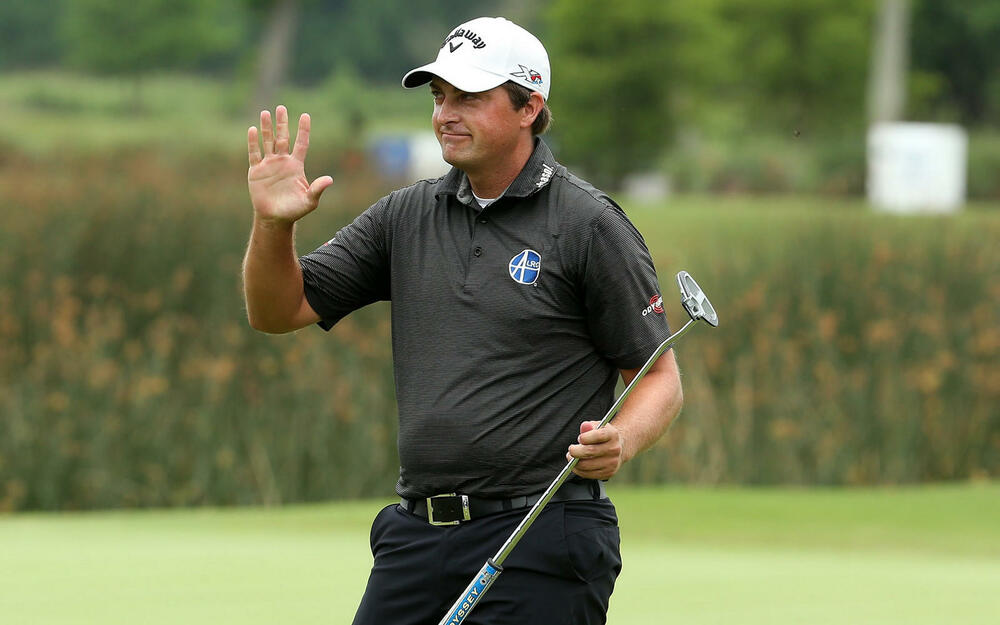 Nothing significant worth noting for the first two days. Temperatures around 90 degrees, winds less than 10 mph, and no rain in the forecast.

This feels like a week where we are going to see a lot of ownership on some players. This is expected coming off three deeper field events, and this one not being as deep. Viktor Hovland, Bryson DeChambeau, and Harold Varner III are each in the Top 5 highest projected owned players on both Fantasy National and FanShare Sports, and could be in the 20-25% range. I would expect HV3 along with either Bryson or Viktor to be a popular combination. Leaving salary on the table or finding a couple lower owned options to round out the lineup can help you be unique.

Among others that should be popular are the following (in no particular order): Webb Simpson, Patrick Reed, Adam Hadwin, Kevin Na, Lucas Glover, and Doc Redman. There are other names that I wouldn't be surprised if they hit 15% + ownership, or maybe a sudden rush on Wednesday night to be closer to 20%. But, these names are the ones that are appearing to be decently owned.

Chad Campbell and Harris English are out for testing postive for COVID-19. If anyone else tests positive on Wednesday, I will update this list.

This is the second year for the Rocket Mortgage Classic and Detroit Golf Club. For that reason, there was no need for a tournament history file; just a link to last year's results. This year's field is a bit stronger, but will be the weakest one so far since golf has returned this summer. Between last year's results and the first three events we have seen since coming back, it looks like scoring ability is going to be the prime factor here, as we could see a winning score at -20 or lower. This is a Donald Ross designed course, so there is some limited data about other Donald Ross courses (ex: East Lake), if looking to go that route. Finally, a reminder to continue to measure the risk of withdrawal vs the amount you play, as there are still positive tests happening pre-tournament and during the tournament.