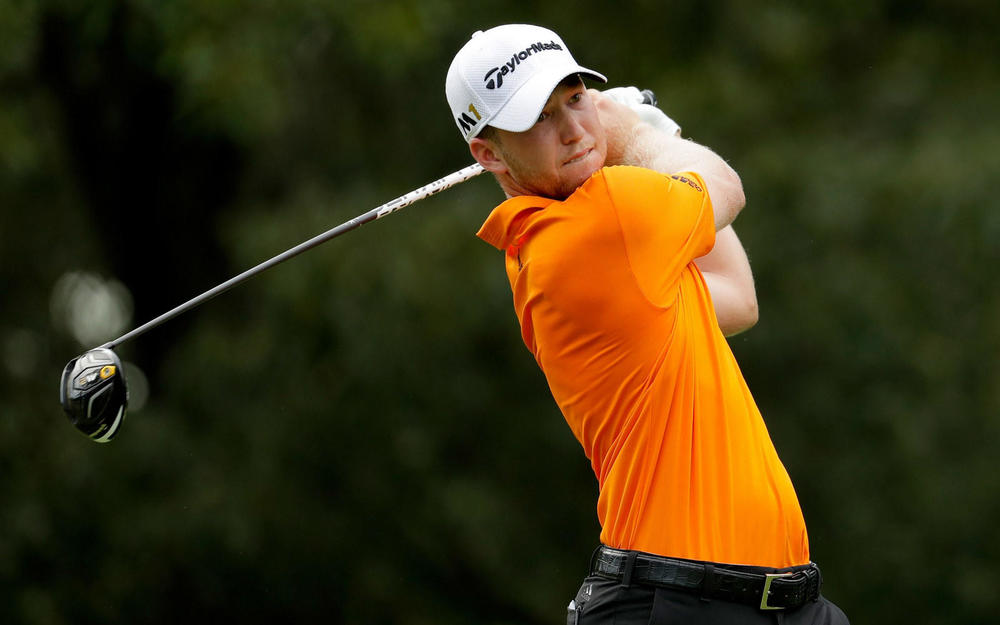 Thursday looks hot and rainy. The National Weather Service is calling for a half inch of rain Thursday morning, with temperatures reaching near 100 degrees in the afternoon, with 10-15 mph winds. Rain looks likely Friday afternoon with hot temperatures on Friday as well. So tournament play could be all over the place this week. However, everyone is teeing off within a 2-hour window each of the first two days, so there is really no weather tee time advantages.

It's all over the place this week. Xander Schauffle is the only golfer projected to be near 20% on both Fantasy National and Fanshare Sports. There will probably be a couple of other golfers who will end up near or over 20% as well, but that may be contest dependent as well. As for who those golfers are, here is who may end up near that 20%: Rory McIlroy, Abraham Ancer, Justin Thomas, Collin Morikawa, Webb Simpson, and Patrick Reed.

Though the restart of the season started a month and a half ago, we are now in the home stretch of the 2019-2020 season, starting with the WGC FedEx St. Jude. Including this event, we have a WGC, a major, and 3 playoff events over the next six tournaments to end the season. TPC Southwind is hosting a World Golf Championship for the second time ever, but we have seen the course prior to 2019 when it hosted a regular PGA Tour event. It's a pretty fair course, in that if you are playing well, you can score (7 players got to double digits under par last year) but if you're not playing well, it will not be a fun week (six players double digits over par last year). This is a no-cut event, so unless you have a player withdraw (and your lineup would be dead at that point, unless it was a Sunday WD), you will get four rounds from every player, regardless of score. I will be looking at Tee-to-Green (emphasis on Approach) and Birdies or Better as my main stats this week. The field is a mix of players we have seen almost every week from the restart, players we haven't seen since the restart, and some international players as well.