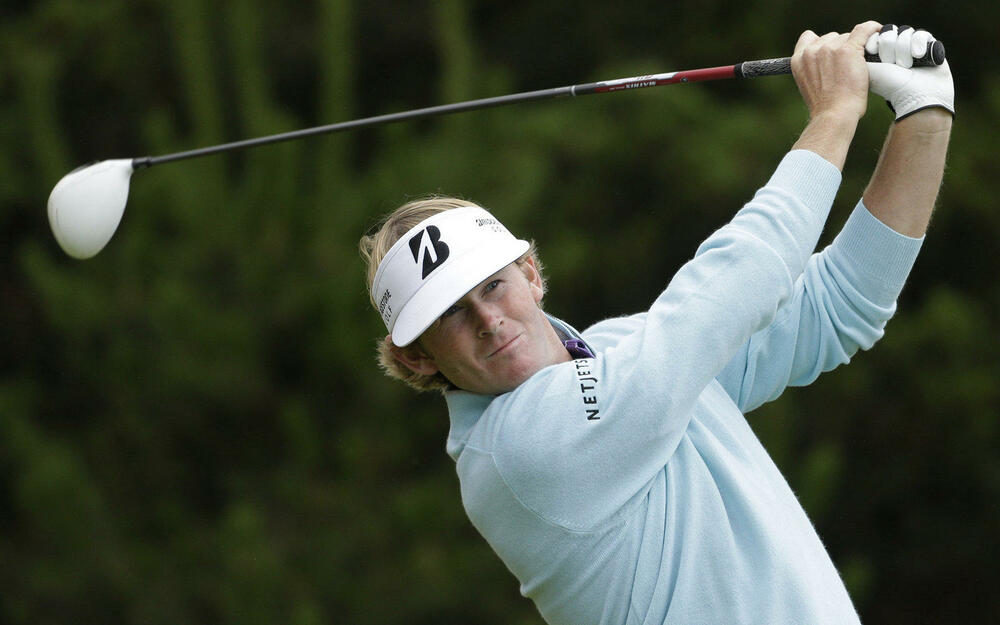 Winds are under 10 mph and temperatures will be around 90 degrees. So, there is no apparent tee time advantage based on that. However, one tee time wave could end up doing better thanks to off and on rain throughout the entire tournament. The National Weather Service is calling for rain starting Thursday night and basically going on throughout the rest of the tournament. Of course, rain can be hit or miss at times and the intensity in the summer can always vary. Maybe one tee time wave gets a softer course and can fire at pins more. But, I'm not going to play that guessing game. The course also isn't super long to eliminate shorter hitters from competing.

There's one decision you have to make this week: Do you play Webb Simpson at about 30% ownership? That seems to be the consensus on both Fantasy National and FanShare Sports. His elite course history, local ties, and course fit all make him this popular. What also helps is there isn't anyone around him that people feel real comfortable with, and there is plenty of value in the 6k and 7k range that makes him someone you can easily fit into your lineups, even at 11,200. In my opinion, he's a better fade in large multi-entry tournaments, and a must in cash games. In your Single Entry and 3-Max, I think you play him if you like him. If you're questionable on him for something besides ownership, then go game theory and fade him.

As far as other golfers who are expected to be popular (not Webb popular, but normal popular), here is a list in no particular order: Ryan Moore, Harris English, Henrik Norlander, Justin Rose, Billy Horschel, and Patrick Reed. Basically, if you play a 9k golfer who didn't withdraw (dang you Abe Ancer! I'm still not over this. Listen to the podcast to know what I'm referring to) not named Jordan Spieth, they will be popular.

The last event of the regular season, the Wyndham Champonship will sitll have some of the usual drama that comes with being the regular season finale, as players vie to get into the Northern Trust and the Playoffs next week. However, there is no fear of a player losing their tour card for next year due to COVID. This is a short Par 70, compared to last week, and as you can see the way the past four years have played out, expect a lot of birdies and a winning score around -20. Ball Striking will be big for me, along with Par 4 Scoring from 400-450 yards (7 holes in this range).