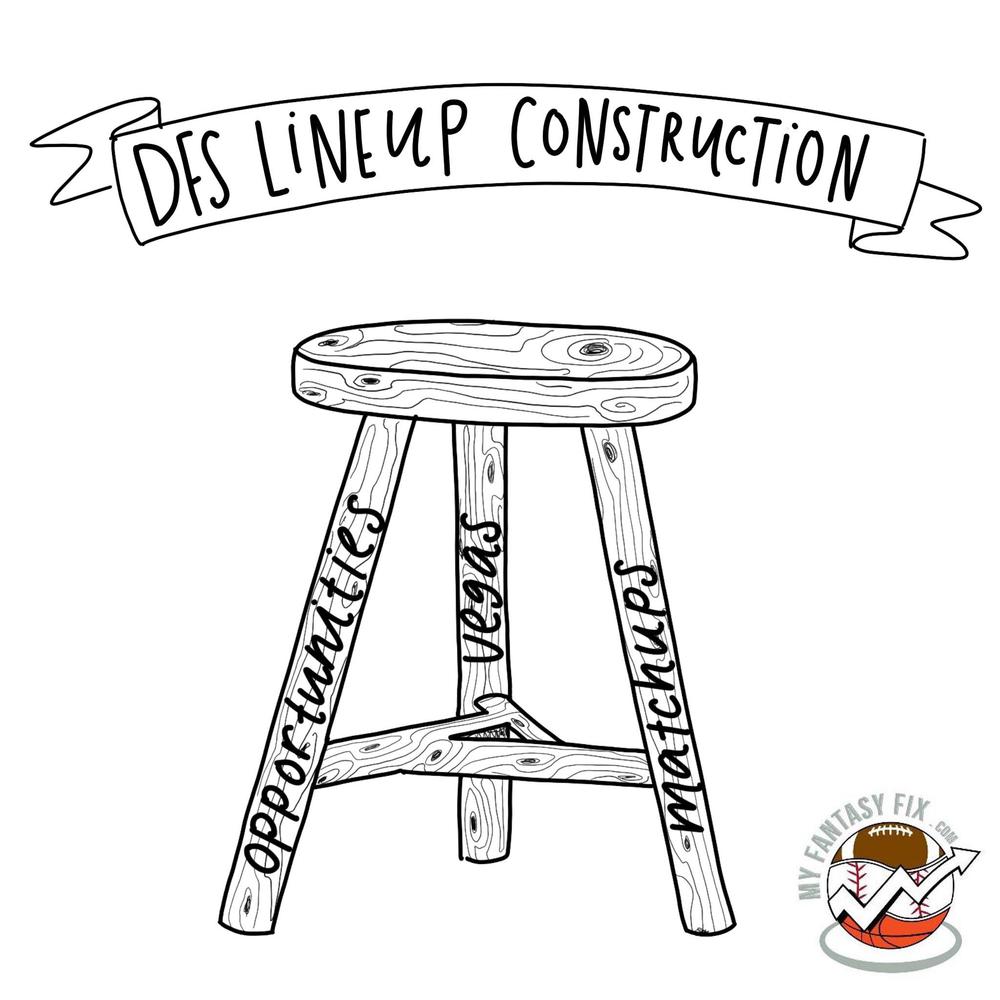 The daily fantasy sports industry, as it exists today, is only about eight years old. Despite being around for a relatively short period of time, the popularity and growth is unmatched by any other form of fantasy sports format. Along with the growth in the number of players and contest sites, also came an increase in the number of tout websites.

Thanks to our presence on Sirius XM Fantasy Sports Radio, we quickly became one of the first and most trusted brands when it comes to daily fantasy sports advice. Our philosophy is simple: find a process, stick to that process and the results will come.

Having discipline to be a consistent player is the most difficult aspect of daily fantasy sports, but it's hands down the most important trait of all successful daily fantasy players. We firmly believe there are many different ways to succeed in DFS, but the strategies and methods behind those paths vary dramatically depending upon your goals as a player.

Here at MyFantasyFix, we have assembled a team of highly disciplined and smart daily fantasy players that have each formulated a winning process and stick to that process, regardless of the results on an individual day or individual week. Not all of our strategies are the same, but we all find success in different ways while still believing in the same core principles. That's the best aspect of DFS - winning players don't consistently win because they follow the crowd, they win because they find their edge and they continue exploiting the edge in a consistent fashion.

We believe daily fantasy football lineup construction is like a three-legged stool. One leg represents matchups, another symbolizes opportunities and the third is Vegas lines. Each factor is equally important and a strong lineup has a balance between the three concepts. Just like a real stool, if one leg is weighted more heavily than the others, it will topple over. Similarly, focusing too much on one aspect of your analysis will also cause your lineup to fail. 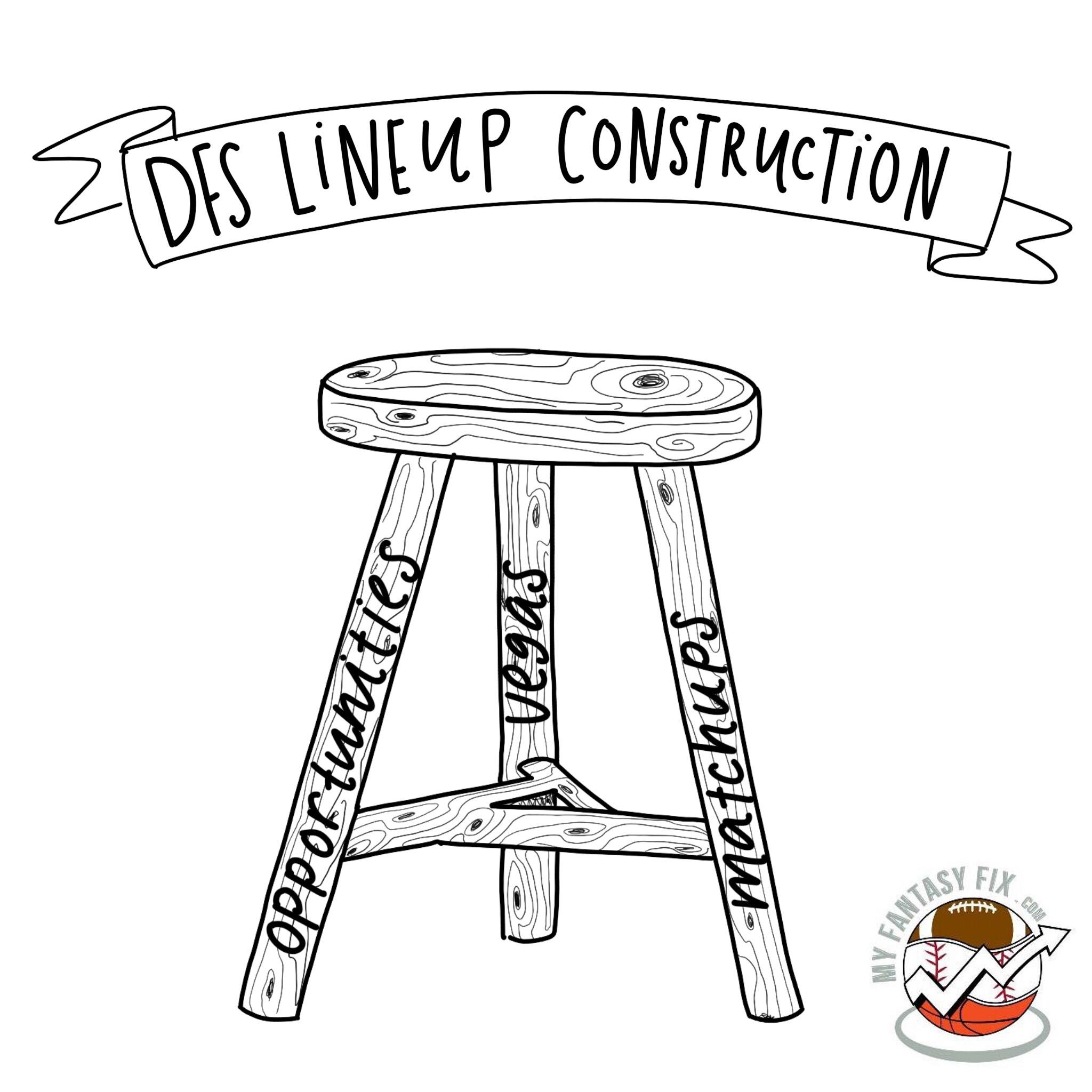 At the core of all successful plays are opportunities. In order for a player to score points, he first needs to have an opportunity (i.e. a carry, a target, a pass attempt, etc). The more opportunities a player gets in a given game, the higher the probability that he scores points for your fantasy team. This is basic and it seems like common sense, but far too often I see lineups where casual players are constructing their lineup with too many long-shot, low opportunity players. Mixing in high upside, low volume receivers like Ted Ginn Jr or Martavis Bryant are great ways to get exposure to high team totals at a low price. Unfortunately, they're also inherently more risky than their more expensive teammate who earn higher target or red zone market shares. An important aspect of identifying value plays is by identifying the players who are underpriced, but expected to see a large share of the offense. This most frequently occurs due to an injury to a starter, but it also occurs due to game script or other contextual factors that are expected to change the way an offense manages their attack in a given week.

While opportunities give a player more chances to score points, his matchup in a given week is just as important as the number of times he touches the ball. Not all opportunities are equal and a player with an opportunity against a weaker opponent is far more valuable than an opportunity against a stronger opponent. Obviously, we get even more granular with this analysis, diving deep into personnel matchups, game script scheme tendencies, coaching schemes etc., but the main point is that matchups and opportunities are highly intertwined, making both extremely important areas to focus your research on when building your DFS lineups.

Higher scoring games lead to more fantasy point potential for the players involved in those games. Identifying what teams will score the most points is one of the most important aspects of lineup construction, which is why Vegas implied point totals can help you make informed choices. However, we already feel like we have a pretty good idea of which players will score the most points after running our algorithms, so this isn't the primary reason we use implied point totals. Since implied points are readily available to the public, Vegas also tends to be the compass for higher ownership. For cash games, we simply want to maximize value in our lineups, which makes building around the highest scoring teams a viable strategy. In tournaments, however, you need to differentiate yourself to finish atop the leaderboard. For that reason, this is our primary use of implied team totals. Leveraging Vegas lines helps identify players who potentially could go under-owned from low-scoring games.

If you're interested in reading more of our strategy or trying out some of our premium content, take a test drive with a free 7-day trial! Also be sure to listen to our own @MichaelWaldo talk about these core principles on SiriusXM Fantasy Sports Radio in a clip from one of his appearances on the InsiderFootball show (listen here). If you're not quite ready to go premium, feel free to peruse our "freemium" articles focusing on each leg of our DFS three-legged stool. Phil Backert, Chris Cichon and Lou Blasi take you inside a sample of our analysis in their weekly free columns. 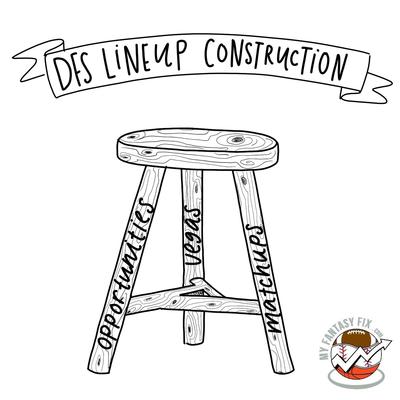 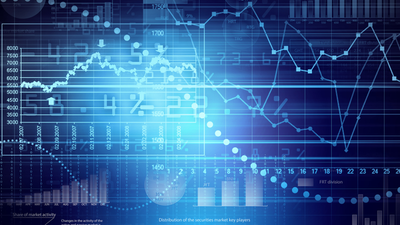 Thursday Slates: To Play or not to Play?