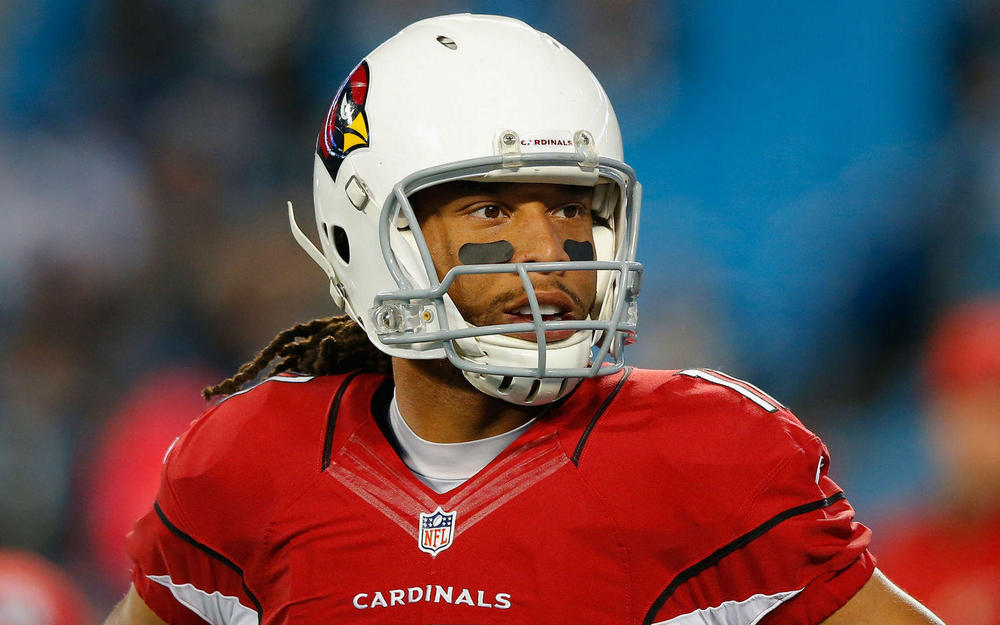 Welcome back to our weekly Matchup Report as we try to highlight players in a favorable position for the upcoming week. This is a difficult week finding value, so we are going to have to do our best in identifying players in a great matchup.

Arizona Cardinals Wide Receiver Larry Fitzgerald - I don't have to convince anyone to play Fitzgerald, but there will be many who are hesitant to use the future Hall of Famer due to the fact the Cardinals offense will more than likely be led by Blaine Gabbert against the Houston Texans. However, don't make that mistake as Fitzgerald has the second best matchup among wide receivers this week according to Pro Football Focus. The Texans also rank dead last in the league over the last eight weeks against wide receivers according to the My Fantasy Fix Matchup Matrix by allowing 197 yards to that unit.

Fitzgerald fits easier on FanDuel where he is priced as the 16th wide receiver at $6,900, but he is a strong cash game option on DraftKings as well due to his ability to rack up catches.

Houston Texans Wide Receiver Bruce Ellington - I mentioned earlier that we are starved for value this week, but Ellington could be the answer. As many here at MyFantasyFix.com preach, we're always looking for running backs who receive a lot of carries and receivers who receive a lot of targets as opportunity usually leads into results.

Ellington checks this box as he has received 17 targets over the last two weeks which has led to seven catches for 63 yards and a touchdown. The Texans will square off against the Cardinals which means Patrick Peterson is going to shadow DeAndre Hopkins. Will Fuller is out this week with an injury which elevates Ellington into the second receiver spot for the Texans. Ellington is a minimum priced receiver that has seen 17 targets over the last two weeks and will not face the team's best corner. Even with Peterson shutting down the opponent's best receiver, the Cardinals rank 22nd to wide receivers over the last eight weeks according to the My Fantasy Fix Matchup Matrix.

The floor is not high enough for those who are risk adverse in cash games, but Ellington will provide the salary cap relief we are looking for this week.

Los Angeles Chargers Running Back Melvin Gordon - The Buffalo Bills have been a disaster against running backs over the last two weeks and rank 29th over the last eight weeks to that position according the My Fantasy Fix Matchup Matrix as they have allowed an average of 120 yards on the ground. Gordon is coming off a bad game against the Jacksonville Jaguars and in recent weeks, the emergence of Austin Ekeler will scare off many from using Gordon.

However, Gordon still had 21 touches in Week 10 and rushed for 132 yards with a touchdown in Week 8 prior to the bye. Gordon will easily get overlooked this week as his pricing is mixed in with the likes of Alvin Kamara and he is coming off a bad performance. The Bills are a shell of themselves now on defense and Gordon makes a nice GPP option that will come at low ownership.