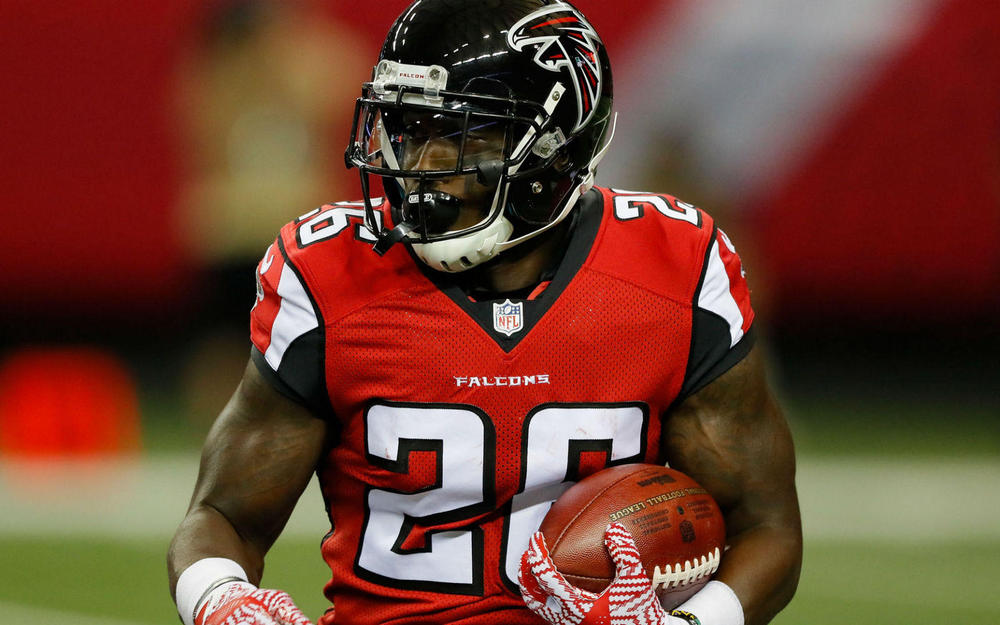 Depending when you are reading this, I hope everyone is having or had a great Thanksgiving! It has been a lot of fun doing these matchup analysis articles this season and I'm thankful for the opportunity.

We are coming off a strong Week 11, but as always, we must turn the page to Week 12. The weeks are winding down, but we have time to turn around our DFS season if we are struggling.

Bengals Tight End Tyler Kroft - The Browns have allowed a tight end to score in three consecutive games and six times total in the 2017 season. Kroft is having a strong season as he has caught four touchdown passes this season. All we have to do is look at his Week 4 stat line against the Browns to see Kroft posted his best performance of the season with six catches for 68 yards and two touchdowns. According to the My Fantasy Fix Matchup Matrix, the Browns rank 25th against tight ends over the last eight weeks. The Bengals tight end is still priced under $4,000 on DraftKings and even at $5,700 on FanDuel, he is firmly in play for cash lineups. It should be noted that Kroft is dealing with a hand injury and could continue to be limited in practice for the remainder of the week. This is something we need to monitor, but if he plays, he is viable in all formats.

Falcons Running Back Tevin Coleman - Teammate Devonta Freeman remains in concussion protocol as he is dealing with his second concussion in four months. There is a strong chance the Falcons continue to be cautious with their running back and he misses his second consecutive game. Obviously, this is a situation to monitor throughout the week, but if Freeman is out, Coleman is in a great spot against the Tampa Bay Buccaneers.

The Bucs rank 20th against running backs over the last eight weeks according to the My Fantasy Fix Matchup Matrix, but I'm not even buying that ranking. Game flow dictated the Miami Dolphins to throw in Week 11, but Damien Williams did average nearly eight yards per carry. There was the ugly game against the New York Jets that has helped their ranking as well. The Saints shredded the Bucs on the ground in Week 9, LeSean McCoy had two touchdowns in Week 7 and Adrian Peterson had his epic 134 yard, two touchdown performance against the Buccaneers in Week 6. Coleman has received at least 20 carries in the last two games for the Falcons including a touchdown in each game. The Falcons are currently 10.5 point favorites which should put Coleman in position to once again receive 20 carries. The running back is way too cheap on FanDuel at only $6,200 which ranks 15th at his position for the week.

Rams Wide Receiver Cooper Kupp - The rookie wide receiver has seen at least seven targets five times this season and that should be a base line moving forward with the injury to Robert Woods. Since Kupp runs most of his routes from the slot I'm not concerned about defenses focusing on him in Woods' absence as I think Sammy Watkins will receive the attention. The Saints have been one of the best defenses against wide receivers this season as they rank eighth against the position over the last eight weeks according to the My Fantasy Fix Matchup Matrix. However, Kupp has one of the better matchups this week for wide receivers according to Pro Football Focus as he will see most of his snaps against cornerback De'Vante Harris. Also, Washington Redskins wide receiver Jamison Crowder finished last week with seven catches for 72 yards against the Saints, with the majority of his routes out of the slot. At $5,000 on DraftKings, Kupp is a nice mid-tier option at wide receiver in Week 12.