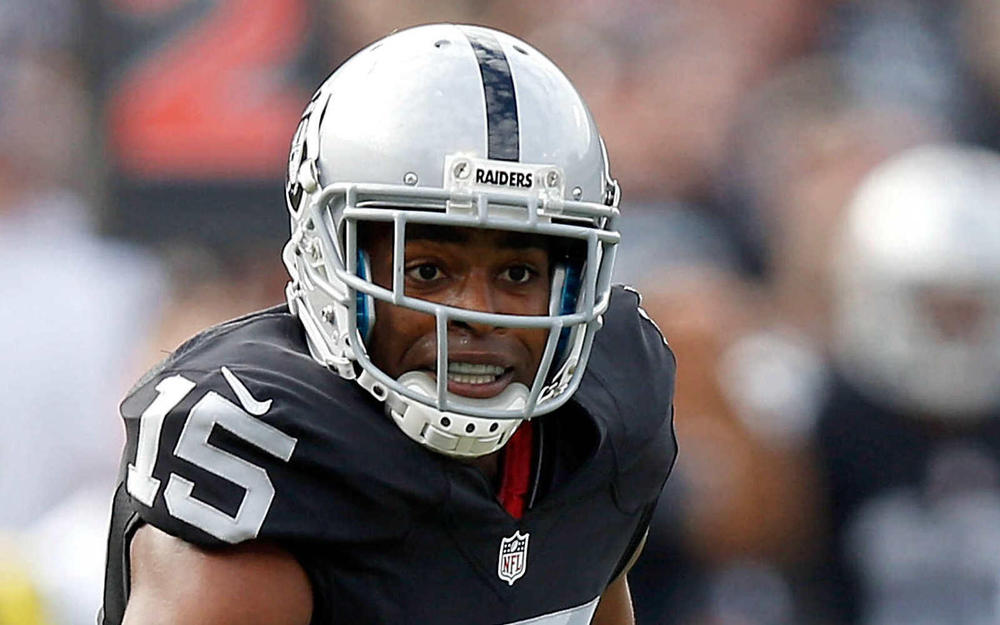 Welcome to Week 14 of our Matchup Report where I try to highlight players who are in a favorable position for the upcoming week.

We only have a few more weeks remaining so hopefully we can keep the good vibes going.

Raiders Wide Receiver Michael Crabtree - The veteran returns after his one game suspension and he gets a juicy matchup against the Kansas City Chiefs. According to the My Fantasy Fix Matchup Matrix, the Chiefs rank dead last in the league to wide receivers over the last eight weeks. The Chiefs continue to get torched on a week-to-week basis and now will be without their top corner in Marcus Peters. Crabtree is appropriately priced on both sites so we're not getting a value, but that doesn't matter. Teammate Amari Cooper has cleared concussion protocol, but is still dealing with an ankle injury that could keep him out. I don't say this often, but if Cooper is out, Crabtree will be in every one of my lineups. If Cooper plays, he becomes an intriguing target as he had his best performance of the season against the Chiefs in Week 7 when he went off for 11 catches for 210 yards and two touchdowns. He is also priced under $6,000 on DraftKings.

Cleveland Browns Wide Receiver Josh Gordon - It may seem like it's too early to hop on the Josh Gordon bandwagon, but he was immediately involved in the Browns offense in his first game back from a very long absence as he was targeted 11 times and finished with four catches for 85 yards. This also came against one of the best cornerbacks in football in Casey Hayward of the Los Angeles Chargers. also said Gordon was his toughest matchup this season. Gordon now faces the Green Bay Packers and gets the number one matchup for any wide receiver this week according to Pro Football Focus. The Packers also rank 31st in the league to the wide receiver position over the last eight weeks according to the My Fantasy Fix Matchup Matrix. If all of that doesn't get you excited, then hopefully his cheap price of $5,500 on DraftKings will. Gordon will be chalky, but it's for good reason. The only negative is DeShone Kizer is the quarterback, but if the targets continue, the results should as well.

Cincinnati Bengals Running Back Gio Bernard - There is merit to fading Josh Gordon this week since this is only his second game back, the Browns are well the Browns and even with a strong price, it's not like he is a free square. However, it's nearly impossible to fade the chalkiest player of the week in Gio Bernard. At only $3,100 on DraftKings and $5,100 on FanDuel, the price is just too good to pass up. Bernard looked good on Monday night against the Pittsburgh Steelers after Joe Mixon was sidelined with a concussion as he finished with 77 rushing yards on 13 carries and caught two passes. Mixon continues to be in concussion protocol which puts his status for this week in serious question. The matchup against the Bears this week for the Bengals is neutral as they aren't dominant against the run, but they also aren't awful. However, if Mixon is out, Bernard will get all the touches he can handle in the backfield.