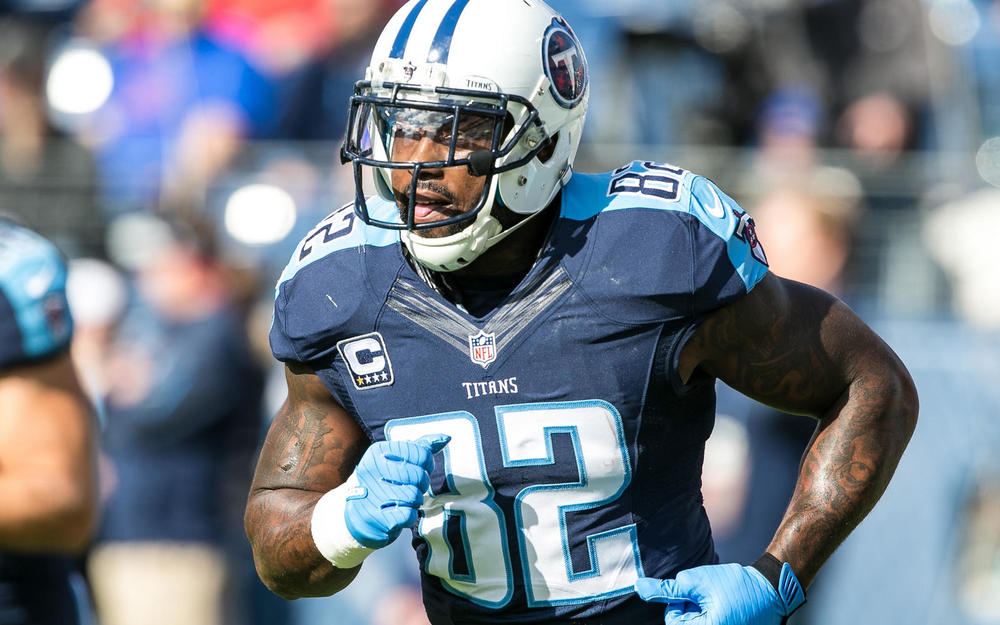 Welcome back to season two of our Matchup Analysis where we try to highlight players who are in a favorable position for the upcoming week. The first week of the season is always difficult as we are relying on last year's stats and what occurred during preseason. However, I still believe we can identify players who should be able to produce.

Baltimore Ravens Running Back Alex Collins - Pro Football Focus graded Collins as the third best running back in the NFL in 2017 yet the 24-year-old was overlooked throughout the summer, particularly in redraft leagues. The Ravens didn't didn't draft or sign another running back this offseason which demonstrates their confidence in Collins heading into this season. The Ravens will host the Buffalo Bills in Week One and are 7.5 point favorites so the game script should be in Collins' favor. The running back is priced at $5,600 on DraftKings which is 14th at the position and $6,700 on FanDuel which is also 14th at the position. The Bills allowed the fourth most rushing yards in the NFL in 2017 and ranked 30th in rush defense DVOA according to Football Outsiders. Collins checks all the boxes as the matchup along with the potential for a positive game script and the price are working in the running back's favor.

Washington Redskins Wide Receiver Jamison Crowder - If we are trying to fit in a couple of high priced players in our lineups we will need to look at cheaper options in order to make that work. Crowder has a top 10 matchup this week among wide receivers according to Pro Football Focus and is priced at $5,000 on DraftKings which credits a full point on receptions. Crowder will have a new quarterback throwing him the football this season as Kirk Cousins has moved on to the Minnesota Vikings and Alex Smith has come aboard from the Kansas City Chiefs. There was nothing but positive reports throughout the summer involving the immediate chemistry of Smith and Crowder so we will see if that translates into the regular season. Crowder loves running underneath routes and Smith loves throwing check downs so this could be a perfect marriage. The cheap price in Week One allows us to see if the two will connect immediately.

Tennessee Titans Tight End Delanie Walker - The 34-year-old has been a model of consistency over the last four seasons and that should continue in 2018. Walker battled a toe injury throughout the preseason, but is not on the injury report and will be in line for his normal workload this week. The Titans will take on a Dolphins defense that ranked 28th against the tight end position in DVOA according to Football Outsiders. Walker is priced at $4,900 on DraftKings and $6,100 on FanDuel which makes him a nice cash game option. It should also be noted that MyFantasyFix.com has Walker projected to score 9.2 DraftKings points which is the second highest among tight ends on the main slate.