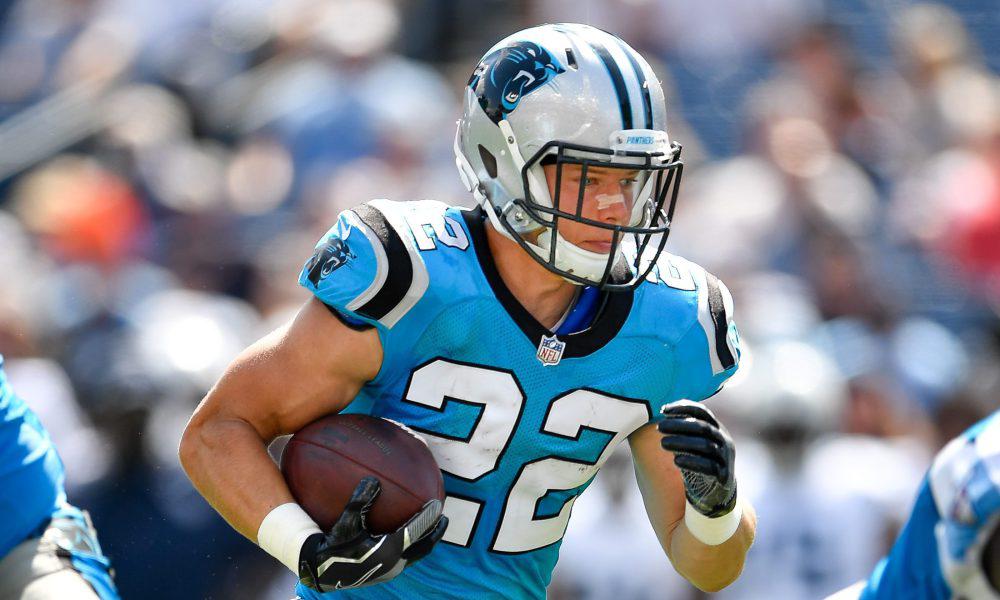 Welcome back to season two of our Matchup Analysis where we try to highlight players who are in a favorable position for the upcoming week. Last week we were dealt with Alex Collins fumbling in the rain and Delanie Walker going down with a season ending injury, but it's time to bounce back in a big way.

Carolina Panthers Running Back Christian McCaffrey - Only Todd Gurley, Ezekiel Elliott and James Conner played a higher percentage of offensive snaps among running backs in Week 1 which is a great sign moving forward for the second-year running back. McCaffrey will always lose goal line carries to players like Cam Newton, but we have to love a player who was targeted nine times in the passing game and touched the ball 16 times. McCaffrey faces a Falcons defense that just lost two of their top defensive players in Keanu Neal and Deion Jones and allowed Eagles running back Jay Ajayi to score two touchdowns. Last season, the Falcons allowed the fourth most receiving yards to running backs which fits McCaffrey's game perfectly. At $7,000 on DraftKings, McCaffrey makes a nice building block in Week 2.

New Orleans Saints Tight End Ben Watson - Father Time is undefeated, but the 37-year-old is trying his best to delay his arrival. Watson has returned to the Saints and in his first game, he finished third on the team in total snaps and caught all four of his targets for 44 yards. Watson now faces a Browns defense that ranked dead last in 2017 against the tight end position in defense DVOA according the Football Outsiders and allowed 60 receiving yards to Steelers tight end Jesse James in Week 1. The Saints are projected to score 35 points this week at home and Watson checks in at only $3,400 on DraftKings. MyFantasyFix projects the veteran at only four percent ownership with unknown tight ends like Jonnu Smith from the Titans projected higher.

Philadelphia Eagles Wide Receiver Nelson Agholor - The wide receiver finished Week 1 with 10 targets and converted those into eight catches for 33 yards. The yards per catch weren't impressive, but we love that he was a focal point in the Eagles offense. Agholor now faces a Buccaneers defense that was shredded by the Saints. Pro Football Focus ranks Agholor's matchup fourth in all of football for the week and the Bucs secondary is dealing with serious injuries. This is a nice spot for the Eagles offense and Agholor should benefit.