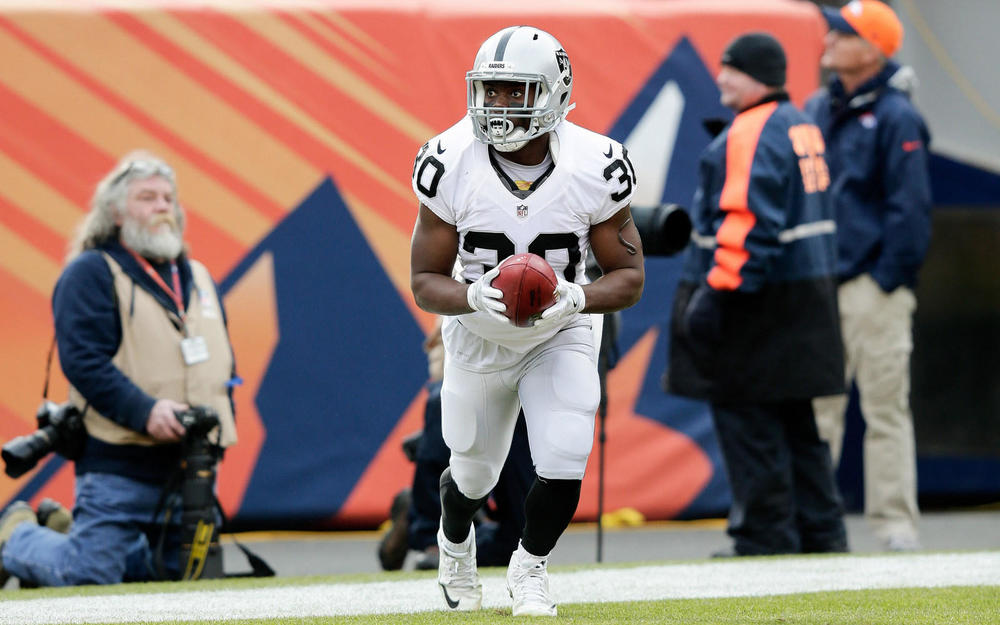 Welcome back to Week 8 of our matchup analysis where we try to highlight players who are in a favorable position for the upcoming week. It was a frustrating Week 7 as Ravens wide receiver Michael Crabtree had an average performance and Bills running back LeSean McCoy went down early in the game with an injury. The McCoy injury is annoying because the Bills backfield finished with 135 rushing yards and eight catches. This was supposed to be all McCoy and probably would have been if not for injury. At least the process was correct and I can live with that. As always, time to move on.

Cincinnati Bengals Tight End C.J. Uzomah - The Bengals offense let fantasy owners down last week in a prime spot against the Chiefs, but we must have short memories. I'm completely comfortable going right back to the well and target as many Bengals as possible in Week 8 as they face the Buccaneers. The Bucs rank 31st overall in defensive DVOA and rank 30th against the tight end. The over/under has been set at 54.5 with Bengals favored by four and an implied team total of 29.25. This is is bounce back spot for the Bengals and Uzomah should benefit. The tight end has caught eight passes with a touchdown in the last two games and is $3,500 on DraftKings and $5,400 on FanDuel. Uzomah makes a nice cash game option for the upcoming week.

Oakland Raiders Running Back Jalen Richard - Running back Marshawn Lynch has been placed on injured reserve which means Richard is in line for a bigger role. It appears Doug Martin will be the featured back, but that is fine as Richard has already carved out a nice role in the Raiders offense. Richard has seen at least five targets in five games and has caught at least six passes in three of the last four games. Richard was already averaging around 40 percent of the snaps so that won't decrease, but it could very well move up. Richard is only $4,200 on DraftKings and takes on a Colts defense that has allowed the second most receptions to running backs. This is a great cash game option, especially if trying to roster Todd Gurley and some of the higher priced wide receivers.

Denver Broncos Running Back Phillip Lindsay - I love too many running backs this week and Lindsay is another I will try and find a way to roster. It appears Royce Freeman will miss this week against the Chiefs with an ankle injury which means Lindsay will easily see his snap percentage increase. Lindsay isn't game flow dependent so if this game gets out of hand which it could as the Chiefs are favored by 10, Lindsay will still be able to produce. It should be noted the Chiefs have allowed the second most catches to running backs this season and Lindsay has caught 15 passes this year. Lindsay is $5,100 on DraftKings and $6,500 on FanDuel and can be used in all formats.