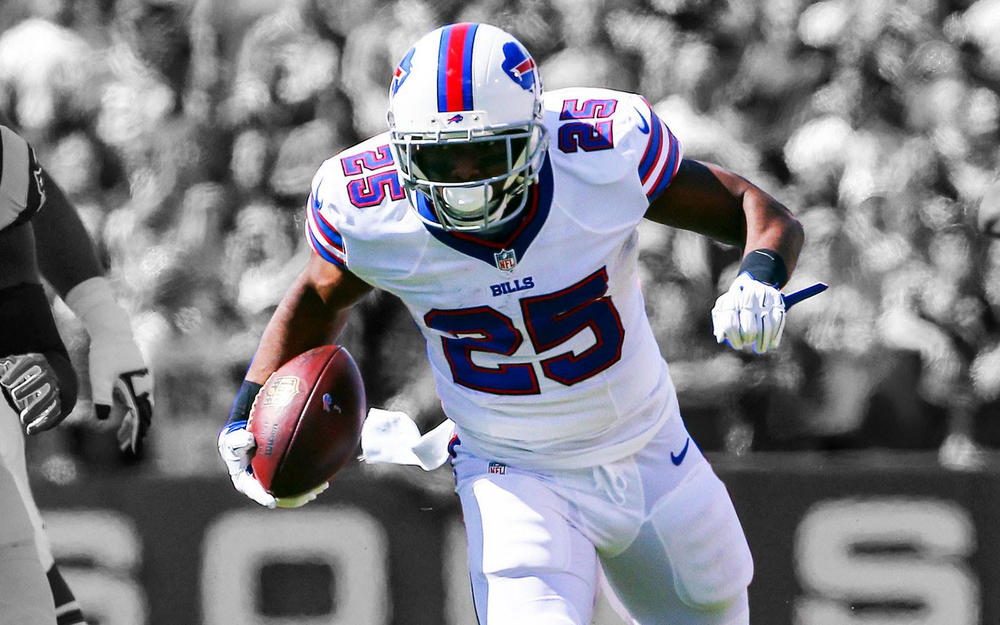 Welcome back to Week 7 of our matchup analysis where we try to highlight players who are in a favorable position for the upcoming week. It was a mixed bag last week as Tampa Bay Buccaneers quarterback Jameis Winston smashed, but it was a big whiff with New York Jets running back Bilal Powell. Indianapolis Colts wide receiver Chester Rogers did eventually come through, but it was late in the game. In the end, it doesn't matter when the fantasy points come as long as they come.

Powell had been targeted as least six times in two of the last three games leading into Week 6 and the Colts were tied for second in most receptions allowed to running backs. However, Powell was only targeted once and did not catch a pass. It was a frustrating result, but we move on to Week 7.

Cleveland Browns Tight End David Njoku - The tight end is finally heavily involved in the passing game as he has been targeted 23 times in the last two games and has had at least five catches in three straight contests. The second-year tight end also never comes off the field as he has played at least 80 percent of the snaps for the Browns in every game but one this season. The Browns now square off against a putrid Buccaneers defense that ranks dead last in defensive DVOA according to Football Outsiders. The Bucs also rank 29th against the tight end position. This is a prime spot for Njoku to smash and he is only priced at $4,200 on DraftKings and $5,700 on FanDuel. He's the perfect cash game option this week and is definitely in play in tournaments.

Buffalo Bills Running Back LeSean McCoy - The Bills offense is nothing to get excited about and now they will turn to Derek Anderson at quarterback due to rookie Josh Allen dealing with an elbow injury and backup Nathan Peterman being one of the worst to play the position in recent memory. I loved Powell last week because of the opportunity to catch the ball out of the backfield as the Colts have struggled in that area to running backs this season. The Jets did not take advantage of that, but I think the Bills will. McCoy is finally playing well as he has rushed for more than 70 yards in back-to-back contests and has been targeted at least five times in two of the last three games. The underrated aspect of McCoy is that he never comes off the field so game flow does not matter to the veteran. McCoy has played in over 70 percent of the offensive snaps in the last two games. At only $5,600 on DraftKings and $6,200 on FanDuel, McCoy should be able to come through in Week 7.

Baltimore Ravens Wide Receiver Michael Crabtree - The veteran wide receiver has had the case of the "dropsies" this season which has limited his production, but Joe Flacco has not been shy looking his way. Crabtree has been targeted at least eight times in every game except Week 1 and has caught six passes in three of the last four games. The Saints defense ranks 30th against the pass in defensive DVOA so this sets up nicely for Flacco and all of the Ravens receivers. However, I'll give the edge to Crabtree since he is the most targeted and leads the other receivers in red zone targets as well.