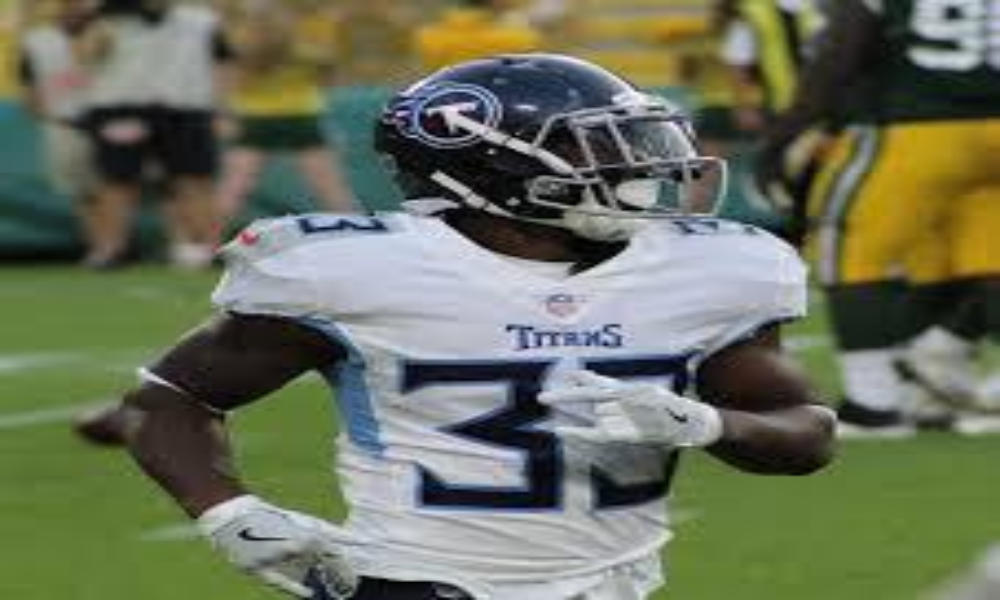 Welcome back to Week 9 of our matchup analysis where we try to highlight players who are in a favorable position for the upcoming week. The value wide receivers let us down last week, but Cleveland Browns running back Nick Chubb came through in a big way. This is another week where paying up for two high priced running backs in cash lineups makes the most sense as they should have a very high floor and always, an amazing ceiling.

Tennessee Titans Running Back Dion Lewis - If only wanting to pay up for one high priced running back or looking for value at the flex position, Lewis is a prime target. The Titans running back is finally the focus of the offense and was tied for third in total snaps among the position in Week 9. Lewis is more involved in the passing game as well as he has already eclipsed his 2017 numbers in targets, receptions, and receiving yards. If you believe in the "revenge game" narrative than this makes Lewis an even more enticing play as he faces his former team in the New England Patriots. The Patriots are favored by 6.5 so the came should stay relatively close that Lewis will continue to get carries, but even if the Titans fall behind, the aforementioned usage in the passing game will keep him fantasy relevant. At only $4,600 on DraftKings, Lewis a strong cash game option and should be a lock to touch the ball 15 times.

Green Bay Packers Tight End Jimmy Graham - Entering Week 9, the Dolphins allowed tight ends to catch 13 passes for 108 yards and five touchdowns in their previous three games. They faced Jets tight end Chris Herndon in Week 9 and allowed the rookie to tie a career high in catches and set a career high in receiving yards with 62. On deck for the Dolphins is a matchup against Graham and the potent Packers offense. Graham has been a disappointment overall this season, but he continues to dominate the snaps for the Packers as he has been on the field for over 70 percent of the team's snaps in every game this season. Graham may be a little too expensive on FanDuel for me at $6,300, but his price of $4,600 on DraftKings makes him a solid cash game option.

Chicago Bears Wide Receiver Taylor Gabriel - Despite the Vikings scoring 24 points in Week 9, it wasn't a great day through the air for quarterback Kirk Cousins and company against the Lions. However, I'm chalking that up as an outlier as I still believe the Lions pass defense is extremely poor. Football Outsiders agree as the Lions pass defense is ranked 30th and now square off against the Bears. Quarterback Mitchell Trubisky is still too inconsistent for me, but there will be plenty of opportunity for him to rack up the passing yards. Gabriel should benefit as he will square off against Lions cornerback Teez Tabor. I expect Allen Robinson to return in Week 10 and line up against Darius Slay. Tabor is ranked dead last among qualified cornerbacks according to Pro Football Focus so this is a perfect spot for Gabriel to come through. At only $4,900 on DraftKings, the wideout can be an option if needed salary relief.