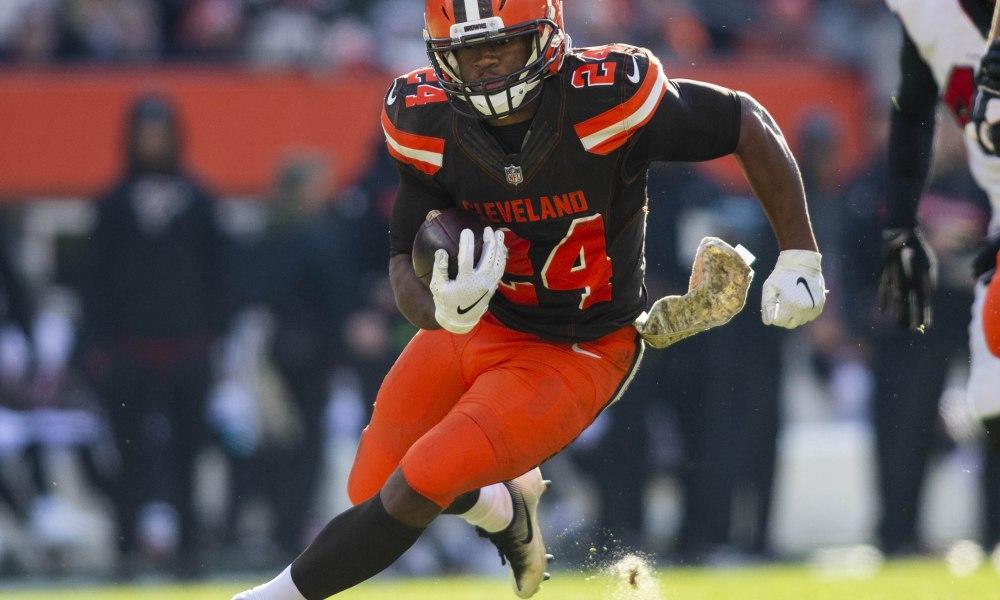 Welcome back to Week 12 of our matchup analysis where we try to highlight players who are in a favorable position for the upcoming week. We have hit our first slump of the season, but we continue to trust the process and grind through and identify players that will produce.

Indianapolis Colts Running Back Marlon Mack - This is a weird week with three games on Thanksgiving that include top running backs Alvin Kamara and Ezekiel Elliott. If we factor in the Chiefs and the Rams on bye we are losing a lot of fire power at the position. This could be a good week to look in the mid-tier and if we do, Mack is in a decent spot. The Colts running back is averaging 18 touches in the last five games and has become a big part of the offense. Mack gets to face a Dolphins run defense that is allowing 142 yards on the ground and allowed Packers running back Aaron Jones to run for 145 yards and two touchdowns in Week 10, Lamar Miller of the Texans to run for 133 yards and a touchdown in Week 8, Kerryon Johnson of the Lions to finish with 158 yards on the ground in Week 7. You get the picture. This run defense is atrocious and it sets up nicely for Mack in Week 12. At only $5,500 on DraftKings and $7,000 on FanDuel, Mack makes for a strong option in all formats.

Cleveland Browns Running Back Nick Chubb - The Browns were on a bye in Week 10 so there's a chance people forget the last time the rookie touched the field he rushed for 176 yards and a touchdown and caught three passes for 33 yards and a touchdown. The price is still way too good as Chubb is $6,300 on DraftKings and $7,500 on FanDuel. The Browns take on a Bengals defense that was just shredded on the ground by the Ravens and 30th in rush defensive DVOA according to Football Outsiders. Chubb is consistently touching the ball 20 times and that won't change in Week 12. MyFantasyFix projections currently have Chubb scoring the second most points at the position behind Giants running back Saquon Barkley. Barkley is almost $3,000 more on DraftKings. Like Mack, fire up Chubb in all formats.