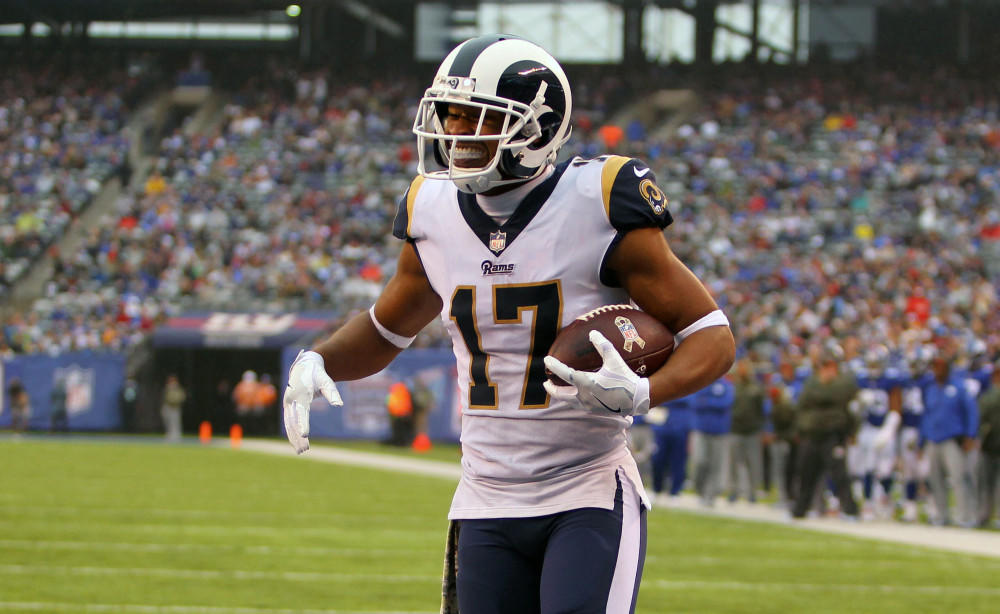 Welcome back to Week 17 of our matchup analysis where we try to highlight players who are in a favorable position for the upcoming week. This is the last one of the season so I hope everyone was able to find some strong plays throughout the year to help them building winning lineups. We had a great Week 16 and I'm hoping to end on a high note.

Tampa Bay Buccaneers Running Back Peyton Barber - Barber doesn't get many people excited which is why he is getting way overlooked in a prime match-up against a Falcons defense that we have picked on all season long. I'm not stopping now and Barber is basically free in Week 17. When there is a lot of unknown, I want to identify players who will touch the ball and it's hard to find anyone in the league this week that will be involved as much as Barber. The running back has touched the ball at least 15 times in every game since Week 11. I challenge anyone to find me 10 running backs in the football who can say that. The Bucs are one point favorites, have a team implied total of 26.5 and the over/under is 52. I think this game gets way overlooked yet it checks every box that we are looking for. The last time Barber faced the Falcons, he rushed for 82 yards and caught four passes for 24 yards and a touchdown. Barber is only $3,600 on DraftKings which makes him a prime target in all formats.

Los Angeles Rams Wide Receiver Robert Woods - The price never changes too much despite Woods always performing at a high level. The wide receiver has caught at least five passes in every game but three this season and now faces a 49ers defense that is ranked 25th in pass defensive DVOA according to Football Outsiders. The Rams need to win in order to secure a first round bye so they will be playing their healthy starters. Woods makes a nice safe option with tremendous upside in cash games and comes with a strong price tag. He should be considered a building block in Week 17.