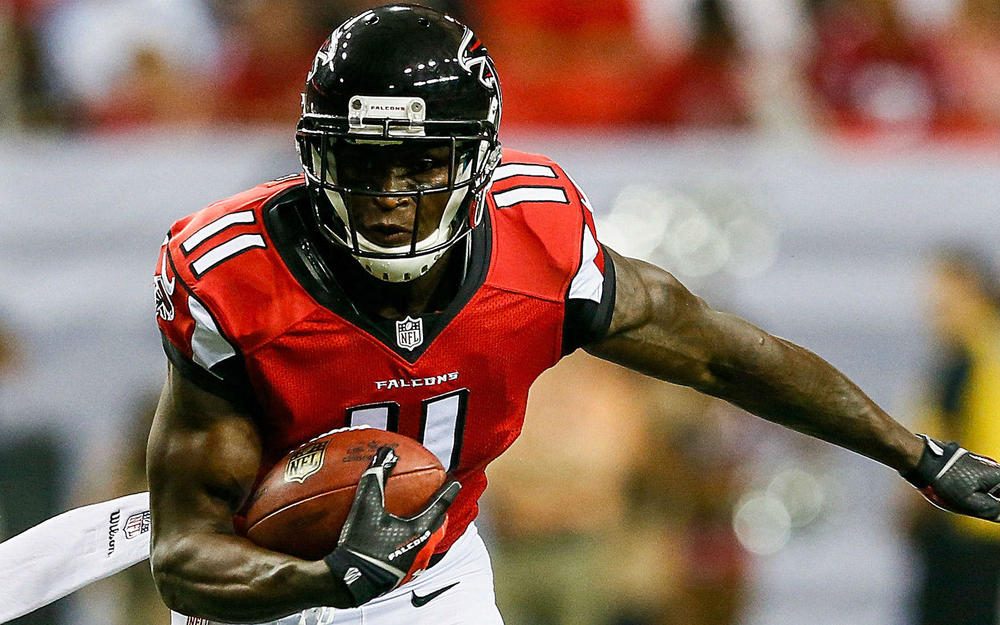 As you can see so far, we haven't had many high scoring shootouts. We've even seen the captain come from the losing team three times so far. I don't think this is too surprising considering offenses tend to take a week or two to get into a full swing.

The Week 2 primetime showdown slates are rematches of primetime games a year ago, with the location changing from last year. The Sunday Night matchup should see a lot of points, though the last two meetings between the teams hasn't produced a lot of scoring. The Monday Night matchup has lost some luster, as the Jets have been decimated with injuries. Since we saw these matchups a year ago in the primetime slates, I do have the results from those games and will post them with each matchup as I get to them. As of Saturday afternoon, DraftKings has only the PHI-ATL game posted. I will have the CLE-NYJ Monday Night matchup posted by Sunday night.

2018 results from week one game in Philadelphia

2018 results from week three game in Cleveland. NOTE: Baker Mayfield did not start this game, but came in when Tyrod Taylor was injured.

Jets I will Consider Using: Anderson (Injury and Tre'Davious White caused low production from him last week), Montgomery, Griffin, Crowder (may be over owned after huge target game last week, but probably best floor from any Jets player), Ficken