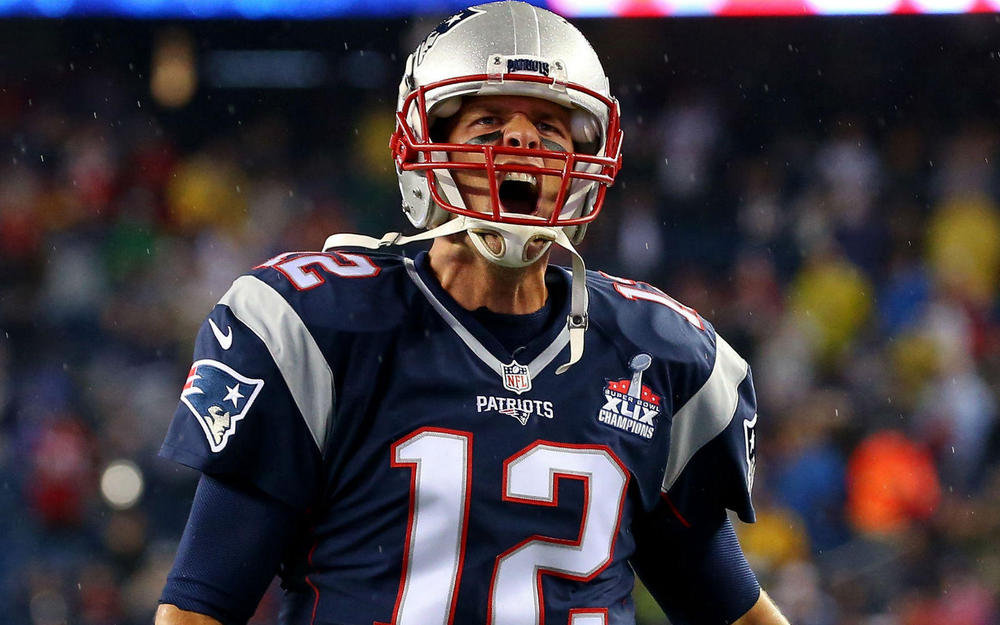 Here's hoping these showdown slates have more than 13 points like the Bears-Packers did on Thursday night. Throughout the season, I will be looking at the Sunday Night and Monday Night Showdown slates to look for values, past matchup history, or anything else that I feel may be useful for you in making your showdown lineups. If you are looking for Thursday Night Showdown analysis, James Adams and I cover that each week in a weekly podcast that will be posted by Tuesday Night. Search for Fantistics My Fantasy Fix on podcast listening devices such as iTunes, Google, Spotify, Anchor, Stitcher, and others. If you have read my Wednesday Updates for Golf, this is going to be the format I use for these games. Simple notes, maybe an in-depth note once in a while, for each game. (All options I am considering are price-considered for a one-lineup approach).

Saints I will Consider: Michael Thomas, Drew Brees, Ted Ginn (Upside at 5,200 may fill out a roster), Taysom Hill.

Steelers I will consider: Conner, McDonald/Moncrief/Washington (factoring in price, I think they are all around the same value). Possibly Roethlisberger (don't like his history) and Smith-Schuster (worried that's who NE takes out).

Patriots I will consider: Brady, Edelman (7 for 90 on 11 targets last year), Michel/White (I like discount on White, but really like Michel TD upside), LaCosse/Izzo, Gostkowski

Monday Night Games to be posted by Sunday Night