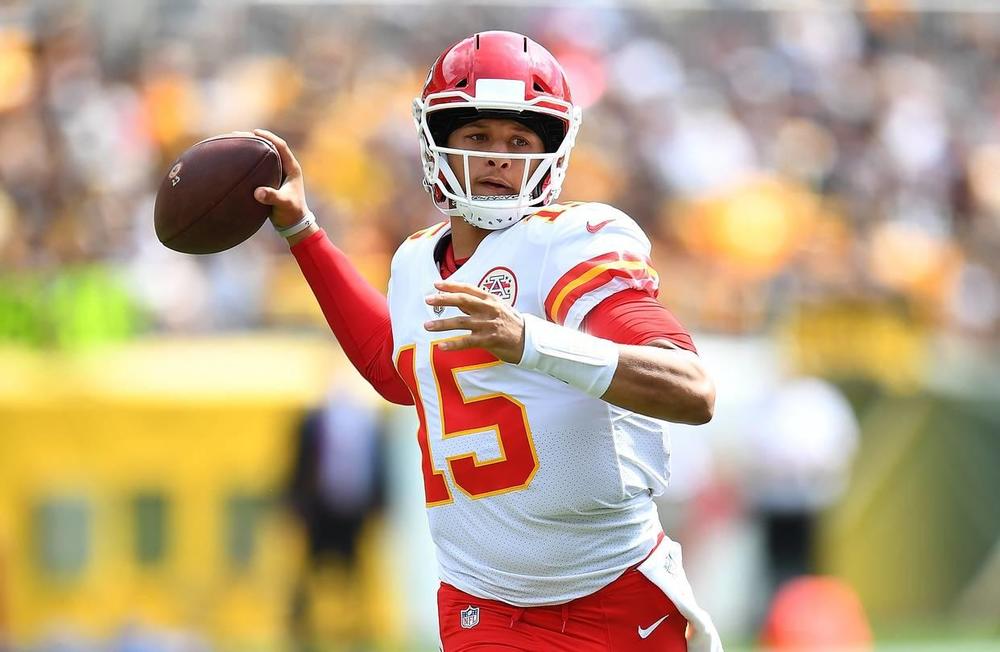 I just realized that these showdown pictures I insert aren't coming across as easy to read, as the image is very small. If you look below the pictures, you will see two links that say "View Image." They should link you to a easier to see picture.

2018 results from these two teams. This game was played in Chicago.

Bears I will Consider Using: Cohen (regardless of Montgomery's status), Robinson, Trubisky, Miller/Gabriel, Nall (if Montgomery is Out), Bears Defense