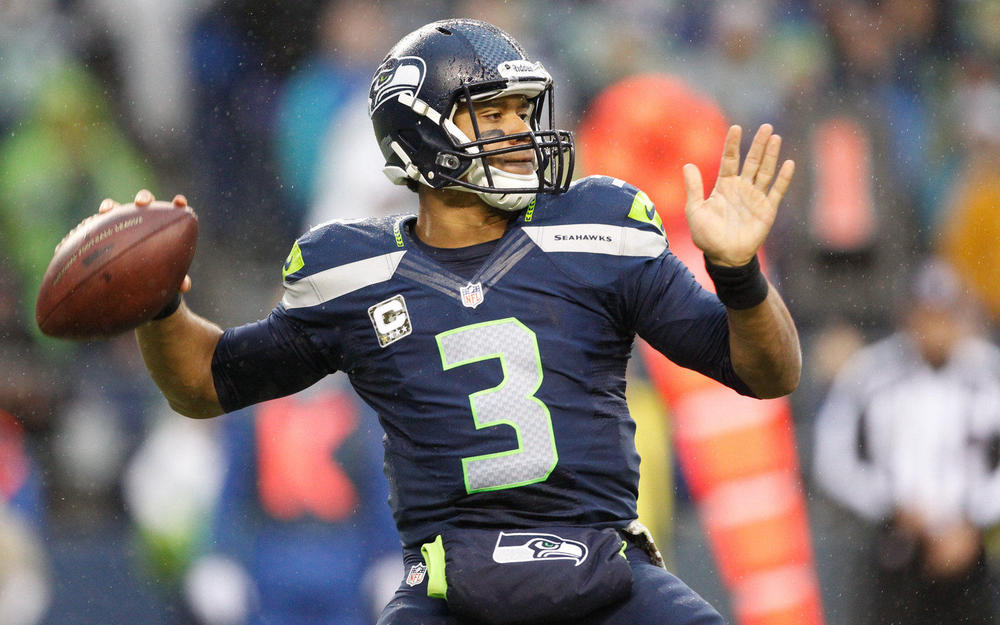 Interesting to see all solo winners on Thanksgiving. The winner of the Saints-Falcons Showdown also placed 3rd, with the only change being Thomas instead of Kamara in that lineup. $330,000 minimum (probably had other cashes as well) to end Thanksgiving Day is pretty awesome.

Vikings Players I will Consider: Cousins, Diggs, Cook, Treadwell/Johnson (can use both in same lineup)

Patriots I am Considering: Edelman, Sanu, Meyers (if Sanu or Dorsett miss), White/Burkhead/Michel (no more than 2), Forbath, Patriots D

Texans I am Considering: Watson, Hopkins, Hyde/Johnson (Only One), Stills