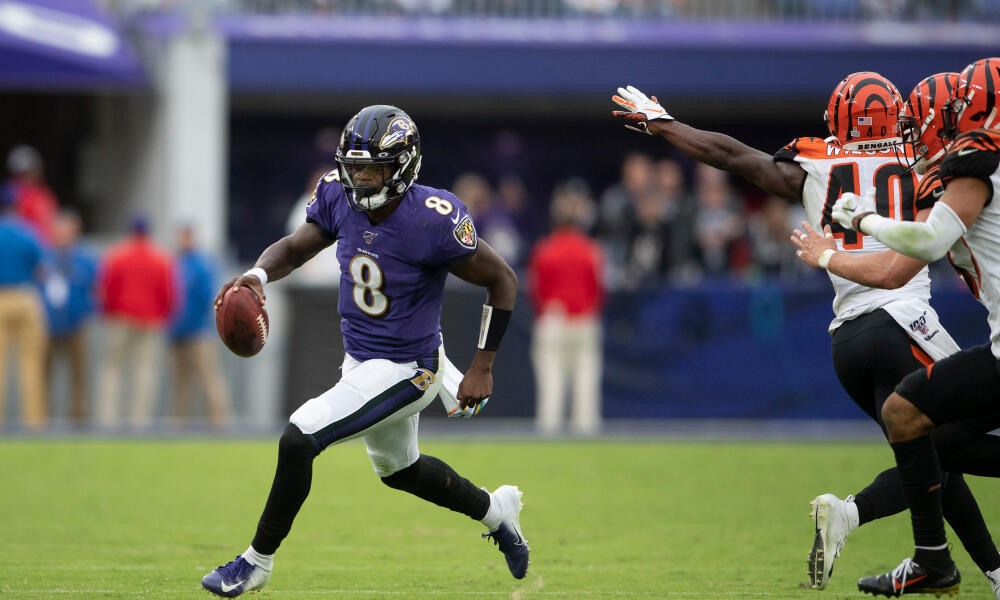 Click on the "View Image" to better see the lineup information from the past week. One thing I noticed is that you would have to go back about a month to the Dallas-Philadelphia Sunday Night game to find the last time a winning lineup had more than $2,000 of salary left on the table. I think this is due to DraftKings becoming more efficient in their pricing and a lack of value popping up. Something to keep in mind when building; you don't have to leave a ton of salary on the table.

49ers I will Consider: Coleman, Mostert, Kittle/Dwelley, Sanders (if news says he won't be limited)