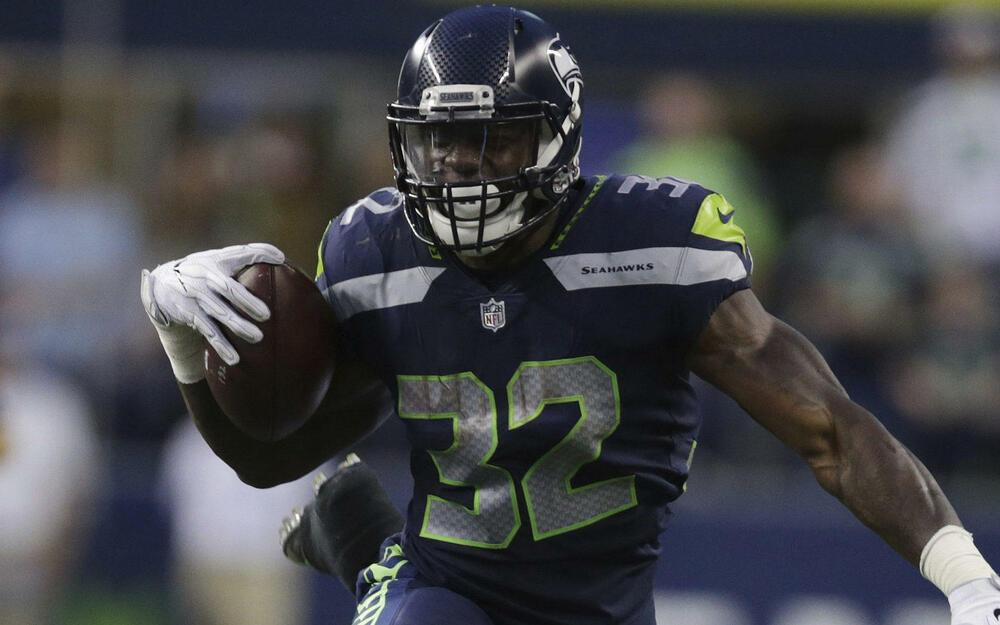 With about 9 minutes to go in the Thursday Night game, I had a co-lead in the $5 Single Entry and was tied for 3rd (with about 110 of my closest friends) in the big $10 game. Then, Amari scored, Gallup got over 100 yards, and Prescott went over 300 yards. I dropped a bit, but still was about 12.5x ROI for the night. Not too bad.

Giants I am Considering: Tate/Shepard/Slayton (No more than two), Smith, Manning, Barkley

Eagles I am Considering: Jeffery, Wentz, Sanders, Arcega-Whiteside/Ward, Eagles Defense, Ertz/Goedert (Only One)

Seahawks Players I am Considering: Wilson, Metcalf/Lockett (only one), Hollister, Carson/Penny (only one), Seahawks Defense